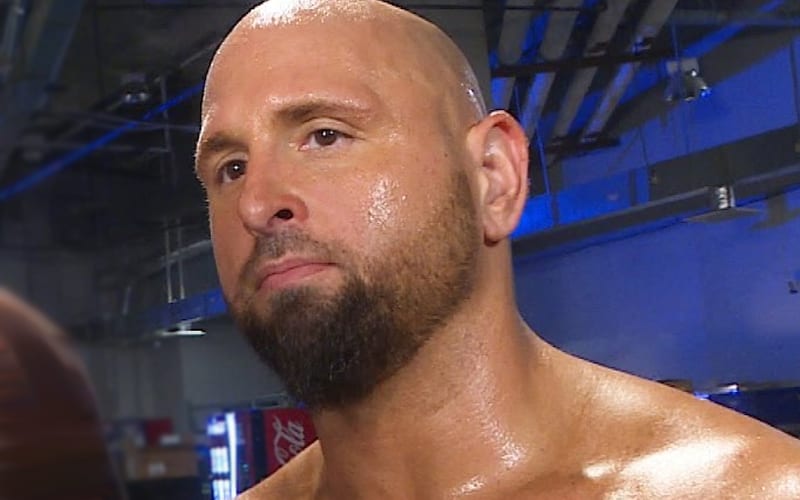 The Good Brothers are no longer in WWE. They seem to be very happy following their April 15th releases. They are now getting a chance to stretch their creative legs once again.

WWE wants things done their own way. Promos are generally recited verbatim as they are written. This helps Vince McMahon keep complete control over the company’s creative direction.

During Wrestling Observer Live (transcription by Ringside News), Karl Anderson explained that the Good Brothers tried cutting WWE promos like they were used to doing. WWE then came back and told them that they needed to change things to their specifics. This was something that didn’t stop which was a big wake-up call for them.

“I remember clearly there were times when we did promos backstage and they wanted us to prerecord them. So we did them the way we would do them in the way that me, Gallows, and AJ would do them as part of the Bullet Club when we were having fun and do it like that. Then they would try to get that cleared and they would have to clear that with another writer and he’d go, ‘ah we need you to do it this way.’ The next thing we know we’re cutting promos the way they wanted us to.”

Anderson wasn’t trying to bury WWE, and he made that point. He said that WWE’s system works in its own way for them. Eventually he said that they just did what they were told and learned how to work in the WWE creative system.

Now that Anderson and Gallows are no longer with WWE they have much more freedom to say just about anything they want. That seems to work best for them.

Thanks to Wrestling Observer Live transcription by Ringside News