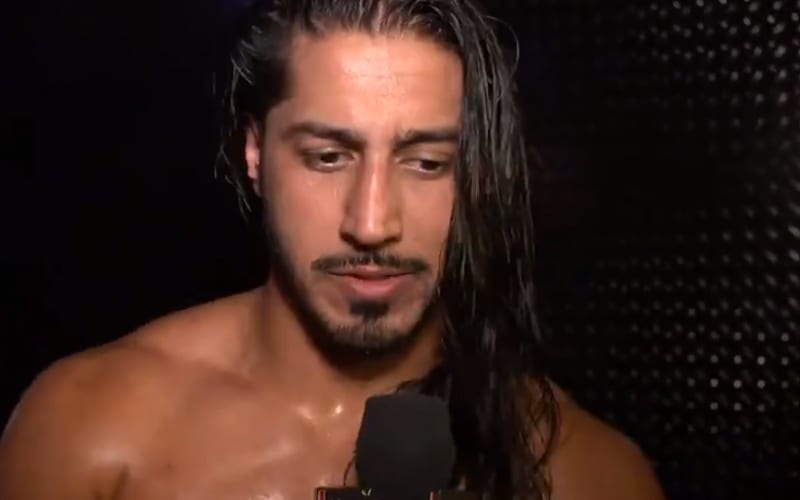 Bobby Lashley and Mustafa Ali met in the ring this week during RAW, and it was quite a lesson in how to take a bump for anyone watching. Ali spent plenty of time selling and there’s a reason for that, because Lashley doesn’t play around.

Ali uploaded a photo to social media showing off some of the bruising that Bobby Lashley left on him. Obviously, He wasn’t playing nice at all during their match on RAW.

At least Mustafa Ali was able to come up with a creative caption for his photo.

We’ll have to see who Bobby Lashley bruises next. Mustafa Ali is never one to turn down a fight so the two could eventually meet again in the squared circle. Lashley also might be in for a receipt of some nature after leaving that kind of mark on Ali.