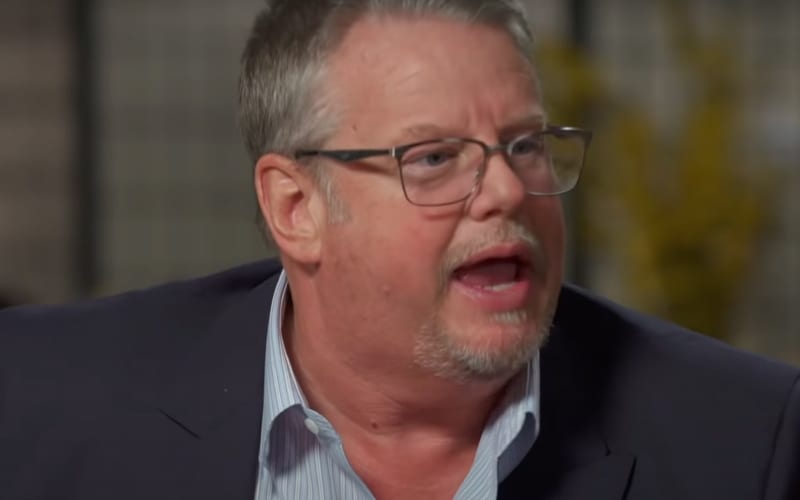 Bruce Prichard said that NWA World Heavyweight Champion Nick Aldis doesn’t have the “It Factor,” and this caused a bit of a stir. Nick Aldis replied to Prichard’s comments, but the situation was far from over.

Nick Aldis replied on Twitter to elaborate about this ongoing situation with Bruce Prichard. He stated that he doesn’t like online feuds. He’s not about controversy, but this is about more than someone on a podcast talking smack about him.

Bruce Prichard is executive director of RAW and SmackDown. Nick Aldis said that he doesn’t expect that Prichard kept up with his portfolio of work, but if he doesn’t know anything about him then the least Prichard can do is not talk about him.

A quick note on this whole Bruce Prichard thing: I don’t like online feuds and being “controversial” or “outspoken”, and this isn’t about some guy with a podcast criticizing me (lord knows I’ve had that before) it’s the executive director of the market leader of my industry.

I don’t need Bruce to be a fan of me or expect him to have kept up with my stuff but because he hasn’t, but if that’s the case just keep my name out of his mouth. Don’t try to deliberately devalue someone and their ability to make a living.

Nick Aldis received support for this comment as he addressed the situation with Bruce Prichard again. Prichard might not realize that Aldis has the It Factor, but others obviously disagree.

This isn’t the first time that someone dragged Nick Aldis on a podcast, but it’s a bit of a different story considering the source in this instance.