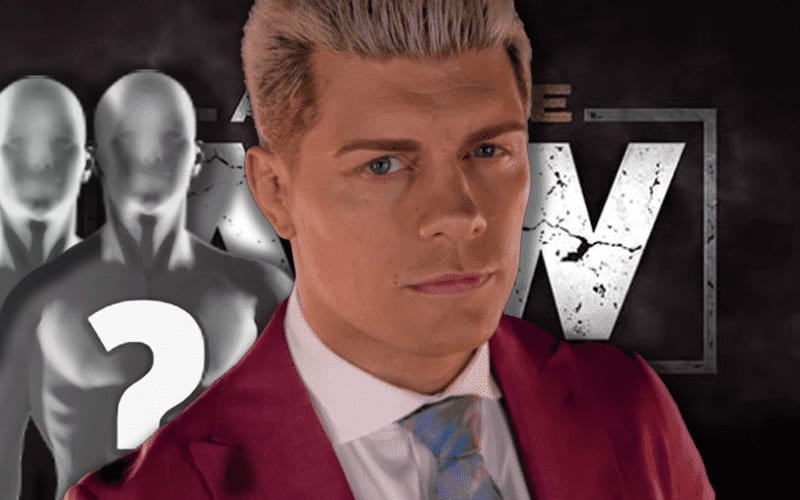 Cody Rhodes came from WWE so he realizes what those Superstars are capable of. This even encouraged him to give some Superstars a look when considering them for All Elite Wrestling. Odds are AEW would sign Cesaro if given the chance.

Rhodes recently held a Q&A on his Twitter account. He was asked several questions and he had a chance to address naysayers of AEW’s success. This was an informative instance of fan interaction.

The American Nightmare was asked are underrated wrestlers. He had two people in mind, but only one of them are in AEW. He picked Shawn Spears and then gave the other nod to Cesasro.

Underrated and underutilized often get misconstrued and bundled together.

Cody Rhodes made a distinction between underrated and underutilized. Cesaro might be 1/2 of the SmackDown Tag Team Champions right now, but that is a rare bright spot when he is usually seen performing at a high level in the middle of the card.

Do you think AEW should sign Cesaro? Sound off in the comments below!