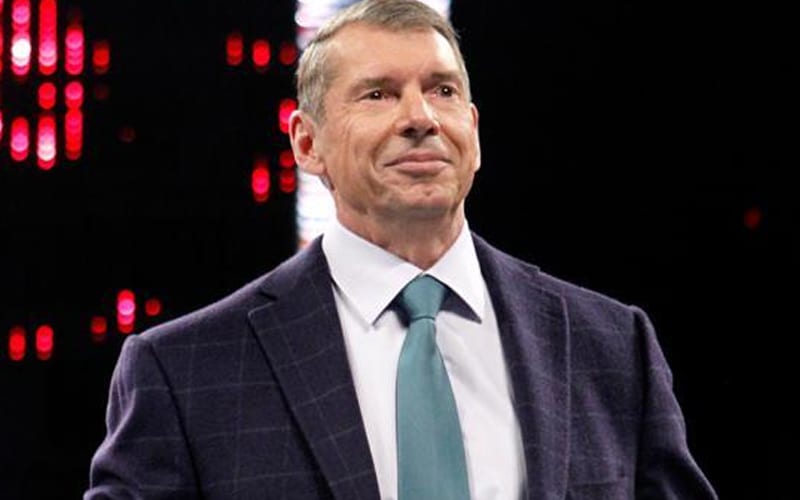 Paul Heyman had a mindset that he wanted to build new Superstars for the future. This is why he placed such an emphasis on younger talent. Then he was removed from that position and fans have seen a shift in the company’s direction.

WWE still needs to build new Superstars which is something that Vince McMahon stated in their shareholders meeting on July 16th. He gave Triple H credit for building the NXT brand and said that those Superstars will continue to come up to the main roster.

McMahon also mentioned that they are missing a “third performer in the ring” with the absence of live crowds.

Sure, I mean you want to continue to build stars no matter what time. It is so, as Paul [Triple H] just mentioned about NXT talent. He has done an extraordinary job of creating new stars, and as they continue to evolve, they’ll continue to come up to Raw and SmackDown. So there’s this influence of new superstars coming into both Raw and SmackDown, and in addition to that, the ways that we now promote talent in a more effective way, [with] digital and social media, as opposed to the normal way.

We do not have a live audience and of course that to us is paramount. They’re like the third performer in the ring, in terms of our interaction with our audience. So nonetheless it is a good time to continue with the digital and social imprint and this land grab that we have, which is substantial. We continue that. And again new stars coming up.

WWE needs to plan for their future and Vince McMahon has NXT set up to feed new talent to the main roster. Paul Heyman had a lot of plans, but now McMahon has taken over the helm once again.

Hopefully, WWE has something in store as McMahon expressed the importance of WWE continuing with their digital imprint. They might be waiting for live fans to return so they can attain an organic reaction once again. We also have to wonder how long that will take for that to happen.