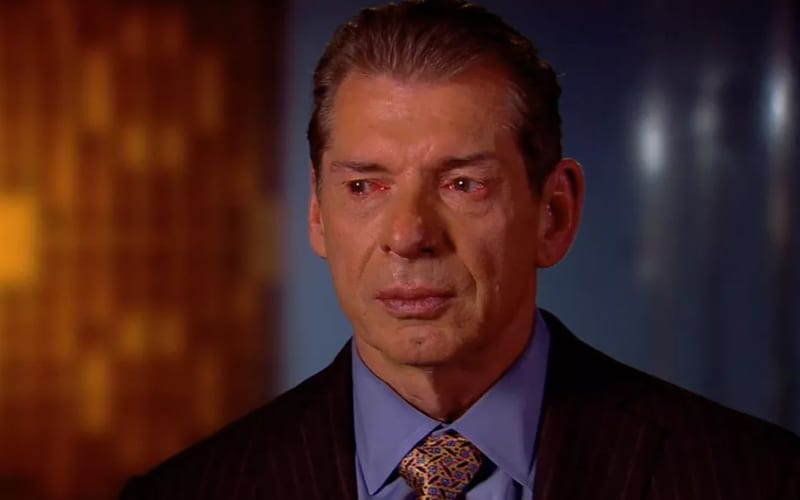 WWE has been doing poorly as of late when it comes to TV Ratings. Both RAW and SmackDown have been struggling to cross 2 million viewers while NXT seldom comes close to reaching a million viewers.

We exclusively reported earlier that WWE’s Television partners – FOX Sports and USA Network are getting increasingly impatient with their declining ratings. The networks are also concerned about the return of Monday Night Football and how it will affect WWE’s viewership numbers.

McMahon responded by saying that the company is confident in its ability to produce quality programming even in the current scenario. He said that although “digital metrics and engagement” and positive trends have continued during the pandemic, the TV ratings have been impacted negatively.

McMahon stated that the viewership issue is due to the lack of a live audience but they continue to be the top show on USA Network and consistently number one in key demos on FOX.

He added that WWE expects a “combination of promotional inventory” from their TV partners and that their roster will help them make an impact on viewership.

We have a 30-plus year track record of creating compelling characters and engaging a variety of audiences, and we obviously remain confident we can continue that with our collective ability, even in the most challenging environments with no live audience.

The media ecosystem obviously has changed. We change with it. Our engagement metrics across platforms are understandably and obviously — however, the importance of linear programming is paramount in all of our businesses — we consistently have seen year-over-year increases in a variety of digital metrics and engagement. And positive trends have continued, even during COVID.

Conversely, TV viewership trends have been negatively impacted by COVID, obviously, and the lack of a live audience. We are still nonetheless the number-one television show on USA [Network] and consistently the number-one broadcast show on Fridays among key demos.

We expect a combination of valuable promotional inventory from our TV partners with the return of sports events programming. And a deep roster of charismatic talent will have a positive impact on viewership over the long-term.

For the past few weeks, the company’s programming has been consistently drawn poor numbers. It will be interesting to see if they can somehow change that in the weeks to come.