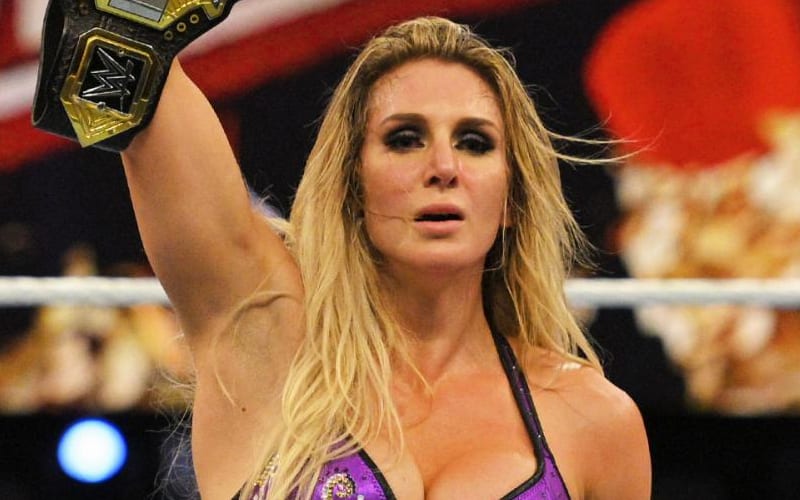 While speaking to Pro Wrestling Illustrated’s podcast Charlotte Flair was asked if she considered her move to NXT as a “demotion.” She didn’t see it that way at all.

Flair was a big part of NXT’s growth and now they are on the USA Network. She was excited to make a transition back to NXT so she could give back to that roster.

“I don’t look at anything as a demotion. I just look, here I am full circle in my career, like the fact that the NXT Title was defended at WrestleMania still kinda blows my mind. Because I went through those steps of going through FCW to NXT, from Tampa to Orlando, having those first TakeOvers, traveling outside of Florida to now you’re telling me the NXT Title is defended at WrestleMania? I took so much pride in that. For me, it was not looking at it as okay, you’re going to NXT, it’s like okay, NXT’s now on USA, this is legitimately a third brand, and we have to treat it as a third equal brand.”

We’ll have to see if WWE sends more main roster Superstars back to NXT for a run. There are plenty of Superstars who meant a lot to the brand and likely wouldn’t mind going back to the black and gold team.

Charlotte Flair will be back as soon as she can as well. The Queen is currently out of action due to needing plastic surgery. She also has a television show in development on a big network.