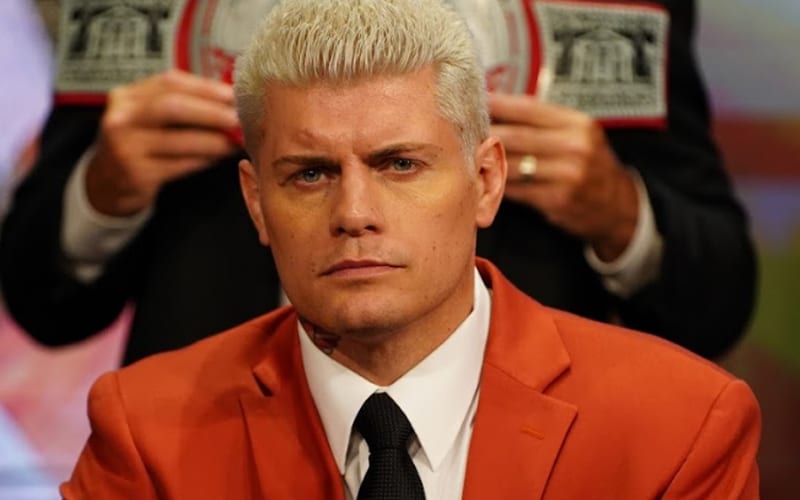 AEW opened their door and fans immediately started comparing them to WCW. A new pro wrestling war started before their first broadcast.

Cody Rhodes recently had a Q&A on his Twitter account. One fan asked him how he handles the naysayers of AEW. The question also posed the idea that some people can’t simply enjoy AEW without comparing it to another pro wrestling product.

The American Nightmare stated that AEW is new and unknown. Fans will compare any rival to WWE with the Monday Night Wars, but this is a totally different situation. Comparing the two companies as fans once did with WWE and WCW doesn’t work in the current “ecosystem” because AEW is something new.

I think the late 90s’ template for the current situation is the only reference people have sometimes, but respectfully that ecosystem doesn’t fit ours.

This is very new territory & it’s fan made.

It is a much different time than it was during the days of RAW vs Nitro. Fans are also much smarter in terms of how much they know about the business.

Cody Rhodes’ statement that this is new territory rings very true. AEW is presenting content that reflects the times as even the line between heels and babyfaces is blurred.