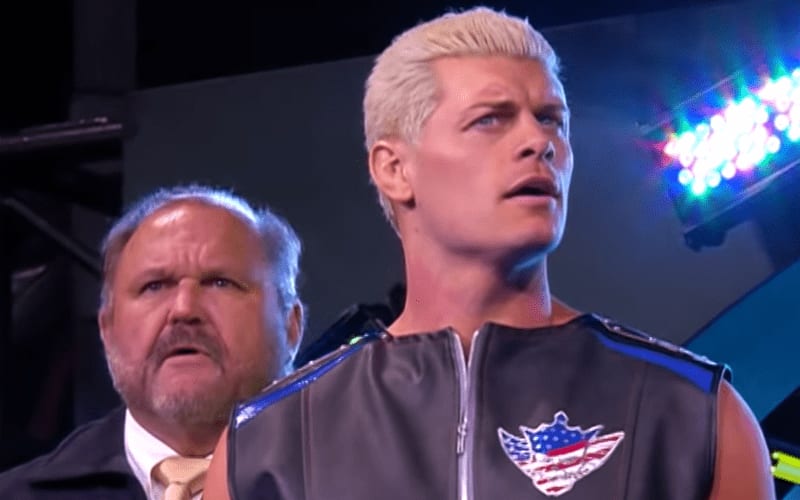 AEW really tries to go the extra mile when it comes to connecting with fans. Some people might not realize how much hands-on work they are actually doing.

Cody Rhodes posted a phone number where fans can text him. He also has the ability to text back, and the AEW EVP is really the one behind those messages.

One fan tweeted out that they got a birthday message from Cody. Someone said it’s an automated service, but Cody saw this and was quick to shut down this theory.

Nada. I do the birthdays. About 35-40 a day on average. Fun way to communicate with our fans.

Cody Rhodes posted his number a while ago. Apparently, he’s really seeing anything sent to 404-737-2083. You’ll get a text on your birthday and it’s coming form someone.

This is a pretty great story, but Wade Barrett also called Cody “a notorious liar” (with the most respect possible). Do you think that Cody Rhodes is really sending birthday messages to fans? Sound off in the comments below.