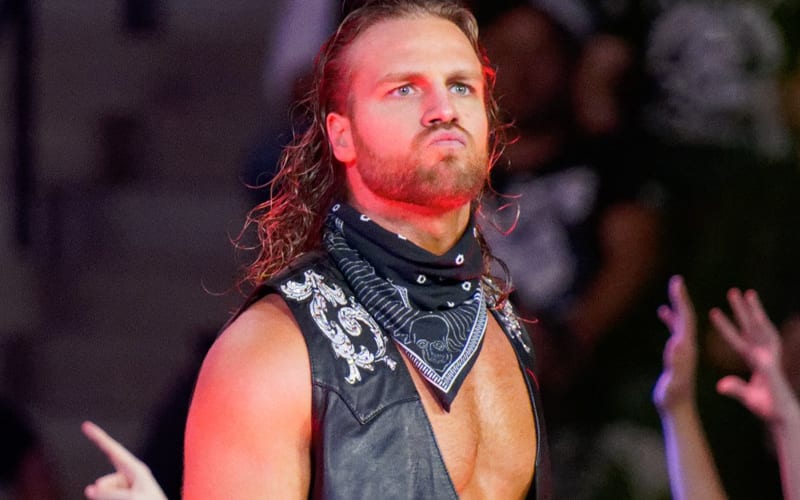 Protests are ongoing in America, and those peaceful protests are being met with heavy retaliation. This has created a drastic need for emergency medical services in some areas.

Adam “Hangman” Page recently expressed his support for the protests in America. He said that “cowboy sh*t” isn’t about boot and buckles. He’s witnessing a new frontier being breached and he’s behind it.

The AEW World Tag Team Champion also expressed his gratitude for medical personnel who are able to be there and assist when needed during the chaos.

a big yeehaw to yall busting your asses today, marching in the streets, on your eleventh hour of work in the icu..

cowboy shit ain’t about boots and buckles, guns and spurs. it’s about leaving your own frontier better than you found it.

happy national day of the cowboy.

Page received plenty of support for this message. Britt Baker even tweeted back saying: “This is wholesome content.”

Protests will continue to capture headlines as their message grows louder. Hangman Page obviously appreciates the progress that they are fighting for and their right to do so.