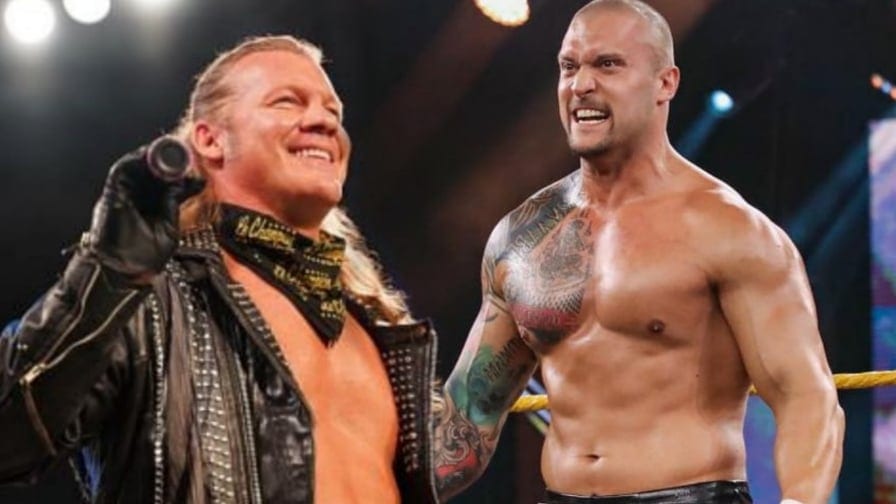 Chris Jericho knows a thing or two about good character work and compelling story-telling. One man who is bringing these things to the table in NXT and making his presence felt is Karrion Kross.

Kross’ work so far in the company has been a subject of praise, and justifiably so. The man carries himself like a true Superstar and puts a lot of detail into his character work and programs.

Chris Jericho was asked about his thoughts on Kross on the Saturday Night Special Q&A session on his YouTube Channel.

The Ayatollah of Rock N’ Rolla said that Kross will be very big in WWE in the near future. He said that the company needs to get him out of NXT and put him on the main roster as soon as possible.

Y2J said that the company will have to build Kross up and that he will become a big star in the company.

For someone like Chris Jericho to make such a statement is a testament to Kross’ impeccable and potentially game-changing skills as a pro-wrestler.

Kross seems to be the next man in line to challenge for Keith Lee’s NXT Championship, and it will be interesting to see where that program goes.