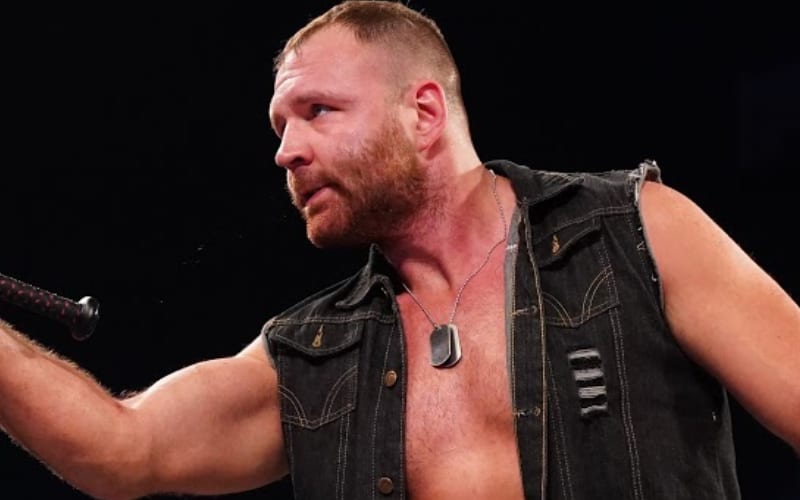 Pro wrestling is not an easy lifestyle. There are constant bumps, bruises, and the occasional injury. Surgeries are a part of the risk you take, and the grueling travel schedule can not only wear down your body, but your mind as well. This is why a lot of wrestlers from the past used drugs to help them make it though.

We’ve heard countless stories of tragedy due to drug addiction. Jon Moxley undoubtedly saw some of those stories up close, but he considers his generation lucky because they got to learn from the mistakes of past generations.

While speaking to the Dan Le Batard Show, Moxley talked about his previous experiences in hardcore wrestling. The subject of drugs came up, and Moxley revealed that it’s not as big of a problem as it used to be simply because they don’t want to repeat history.

“Luckily our generation now has kind of left that for the generation past us. We learned from the mistakes of the past generation. You won’t really see a lot of that anymore. We got a really young, healthy generation.”

A great part about learning history is that you can learn from the mistakes of past generations. This is something that the pro wrestling world has been able to figure out to a large extent.

There will always be the presence of drugs in some respect, but it is also important to realize that it is nothing compared to the days of the past. Even The Undertaker has spoken openly about how drug-filled the pro wrestling world was when he was coming up.