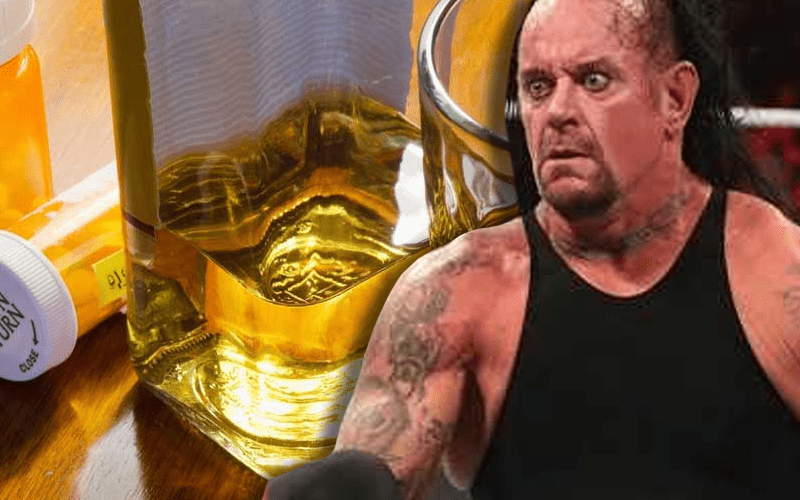 The Undertaker had a run in WCW before he was told that he would never draw any money. Vince McMahon had another idea for him and created an iconic character out of him.

The Dead Man was notorious for being a night owl and he’s put the likes of Cypress Hill to bed. While speaking to the Broken Skull Sessions, he discussed the amount of late night partying that went on in WCW. It was hard to avoid drugs and alcohol and it seems like Taker became a pro at burning the midnight oil.

“Once I got to WCW, I mean everything [drugs] was so rampant. Things that you see… you try to tell people outside our industry, some of the excesses and they look at you like, ‘You’re full of crap. Nobody does that — rock stars do that. Well, I’ve been in some situations where I put some rock stars to bed, you know.”

The Undertaker lives a much different life now, but in his day there were few who could hold a candle to his after hours activities. The pro wrestling world might also be a lot different now with more of a focus on athletics rather than living a rock star lifestyle. That doesn’t make stories from the past any less interesting to hear.