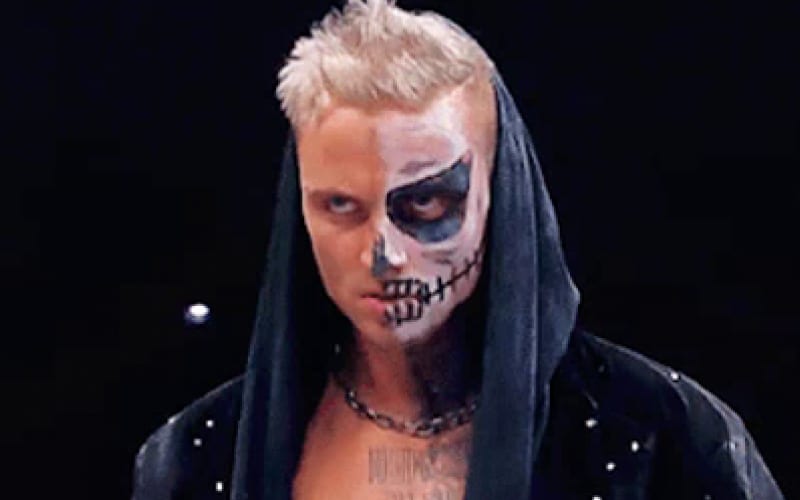 Darby Allin suffered a bad bump on the head during Dynamite, but he’s still slated to wrestle next week.

There was some fear that Allin suffered a concussion during Dynamite. The Wrestling Observer Newsletter cleared that up. They didn’t note that he has a concussion. The term “knocked silly” was used instead.

Darby Allin came out but before he got to Cage, Ricky Starks ran him over. Allin got knocked silly legit from this. We were told at press time he’s wrestling next week, but that’s just the word right now.

Allin just came back from a hiatus that was blamed on Brian Cage injuring him at Double Or Nothing. Now he has a new bone to pick with Ricky Starks.