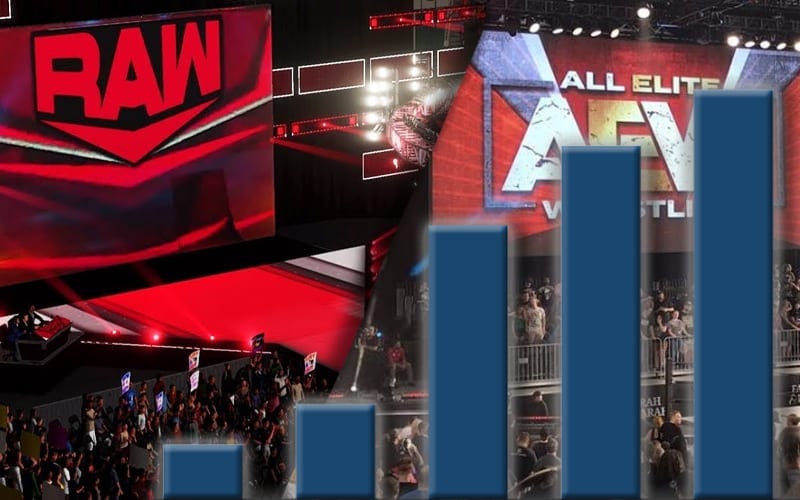 AEW Dynamite’s ratings have remained consistent and Chris Jericho declared himself the Demo God in the process. Even when WWE NXT defeated AEW in viewership they were still able to top them in ratings.

This week AEW did something that they have never achieved before. They beat both Raw and SmackDown in a key demographic. SmackDown’s ratings was from last week’s episode since this week’s has yet to air. It was noted in the Wrestling Observer Newsletter that AEW defeated RAW and SmackDown in the women’s 18-49 demographic.

Cody Rhodes saw a tweet from Dave Meltzer that pointed out this fact. The American Nightmare was humbled by this turnout. He also brought up how WWE lost their spot on Sky in Italy to AEW as well.

Humbling stuff. We are doing the work but we are also incredibly fortunate/lucky to be expanding like this and at this rate.

This data and the Sky Italia news are making for a helluva week!

AEW is still moving forward and slowly building the momentum that they had prior to the pandemic. Adding live fans to the mix could help generate even more buzz as reactions from live fans would certainly add to the on-screen presentation.

In the meantime, Cody Rhodes is very happy with the company’s success.