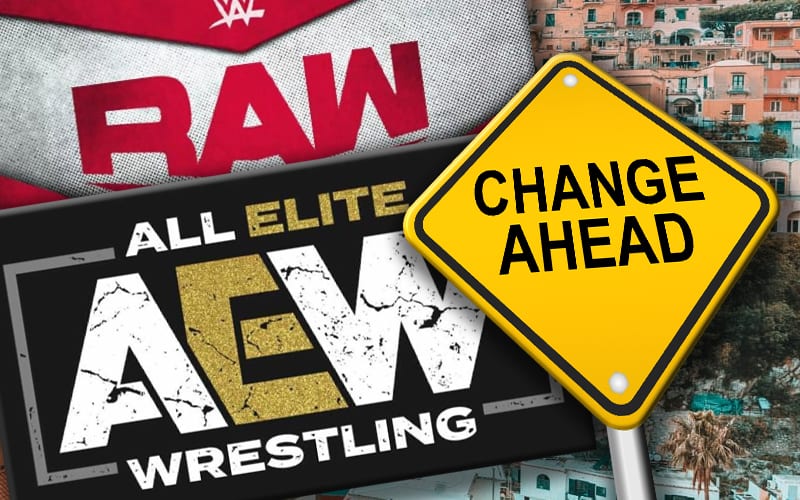 AEW is gaining a foothold around the globe, and fans in Italy will soon lose their WWE content because of it.

All Elite Wrestling has a blossoming fan base in the UK and Europe. There was a plan to hold Fyter Fest in London before COVID-19 destroyed everyone’s plans for 2020.

During Wrestling Observer Radio (transcription by Ringside News), Dave Meltzer discussed a recent change in television content for fans in Italy. Sky is dropping WWE content and picking up the competition.

“Did you hear about the Italy deal? WWE lost their TV with Sky in Italy. The different Sky Networks are dropping them in the UK and they’re dropping them for a combined of the high price that WWE charged and the low ratings that they delivered which is sounding familiar. So, Sky in Italy dropped them and picked up AEW. So, AEW is going to start there on July 31st.”

Foreign television companies are starting to be drawn to AEW because it is American wrestling, and they aren’t ridiculously over-priced. WWE wants a lot for their rights fees which is how they stay in business. The problem is that over-inflation of their value could be the company’s downfall.

It’s been widely discussed that WWE can’t come to a television deal in the Middle East because the company wants so much for their content. Perhaps AEW should make an offer?

AEW will soon have a new fan base in Italy as Sky replaces WWE content with Dynamite every week.

Thanks to Wrestling Observer Radio transcription by Ringside News.