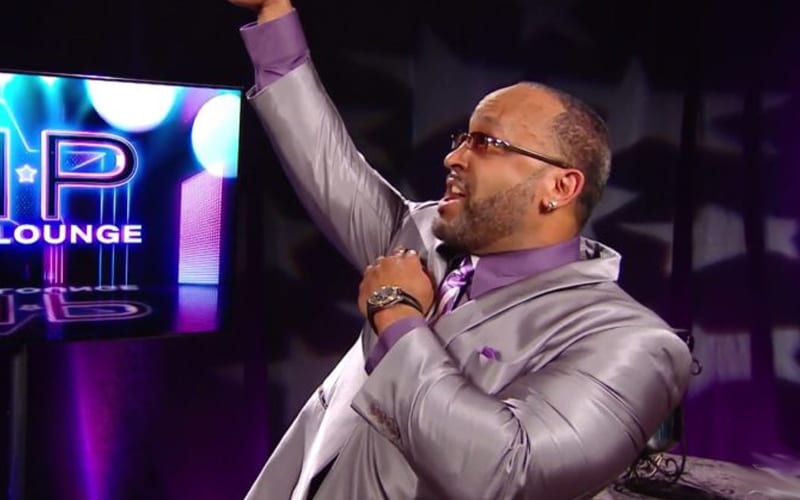 MVP’s return to WWE was originally intended to be for a producer role. When the company nixed touring that eliminated a need for another producer, but MVP found his way on television in a big way.

The Hurt Business grew in a big way this week with the addition of Shelton Benjamin. There are also rumors that a revamped version of the Nation Of Domination could be on the way as well.

The leader of the Hurt Business could be sticking around for a lot longer. While speaking with the Gorilla Position podcast, MVP revealed that WWE is so pleased with his performance that they are working on a longer contract for him.

This is no big surprise since MVP has excelled in his role since returning to WWE. He is not only a veteran performer, but he can also still hold his own in the ring and dominates on the microphone. This could be a good sign for fans of MVP everywhere.

What do you think about MVP’s return to become a more prominent figure in WWE? Sound off in the comments below!!