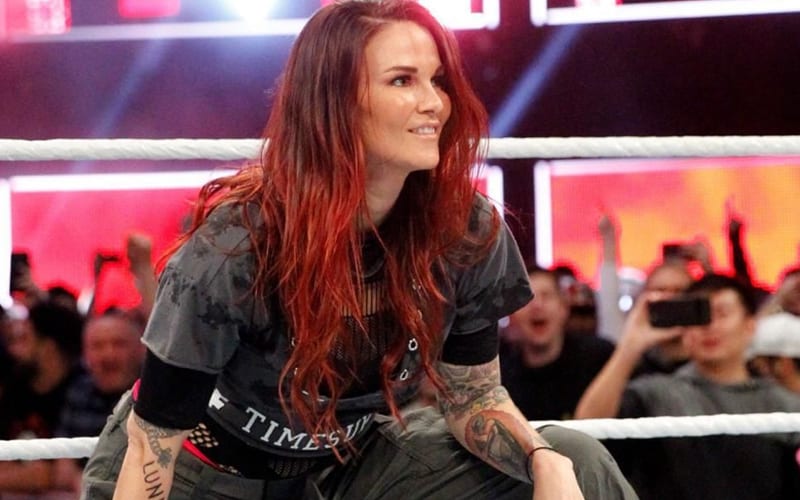 Lita hasn’t wrestled in a while, but she’s not 100% retired. She would be up to make a return to the ring if they can work things out.

During After The Bell, Lita spoke with Corey Graves where he asked her about a possible return to the ring. She didn’t say no. In fact, she said that she is down to make the idea happen.

Lita also gave a ton of credit to the current women’s roster while saying that they don’t need her. If the stars can align then she’s not opposed to it.

“I’m down. I’m down. Like, I can’t say that if I was never in the ring again then something was missing for me, but I think that it would be a fun opportunity and like, a good short-term goal and something to add to the resume, but you guys don’t need me. Like, everybody’s doing awesome there so I can just get by watching how awesome everyone is doing. If the stars aligned I could be down.”

Corey Graves said that he wants those stars to align because he misses having his friend at television. Lita doesn’t come around very often, but she sounds game for a return to the ring if WWE needs her. The big question is whether Vince McMahon will pick up that phone and give her a call.

Who would you want to see Lita return and face in a possible WWE comeback tour? Sound off in the comments below!