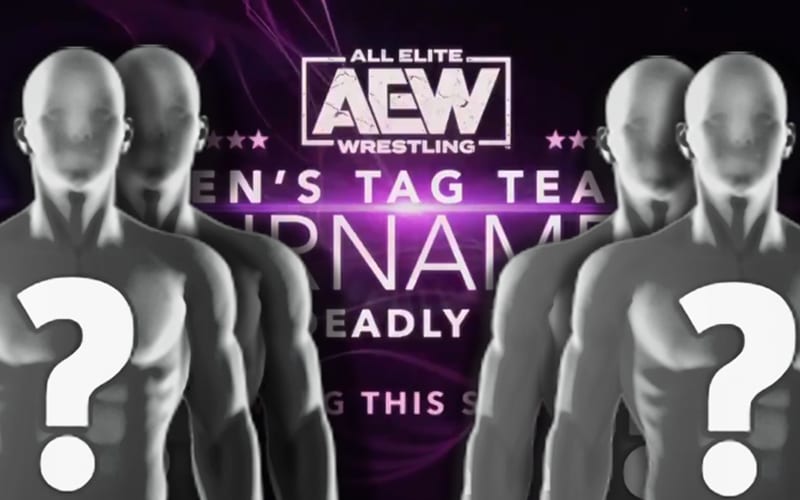 AEW announced a summer tournament for the women this week. A Women’s Tag Team Cup tournament will feature 8 teams battling for big bragging rights. It’s unclear what else the winner will receive, but they could have the honor this year of being called “first.”

Click here for our complete coverage from AEW Dynamite this week.

During Wrestling Observer Radio (Transcription by Ringside News), Dave Meltzer revealed that AEW has yearly plans for their new tournament. The big determining factor will be whether fans tune in.

“So they’re doing this tournament and the idea is to do an annual Summer tournament if it does well in the ratings. The people will decide the future of this. If it does well… the goal is to make it an annual thing, but if it doesn’t do well then that’s business. So, there you go.”

AEW might need to bring in more names from outside the company to fill out a women’s tournament, especially with their current injury situation. We’ll have to see if the ratings call for AEW to continue holding this tournament.

What do you think about AEW running an annual women’s tag team tournament? Sound off in the comments below!