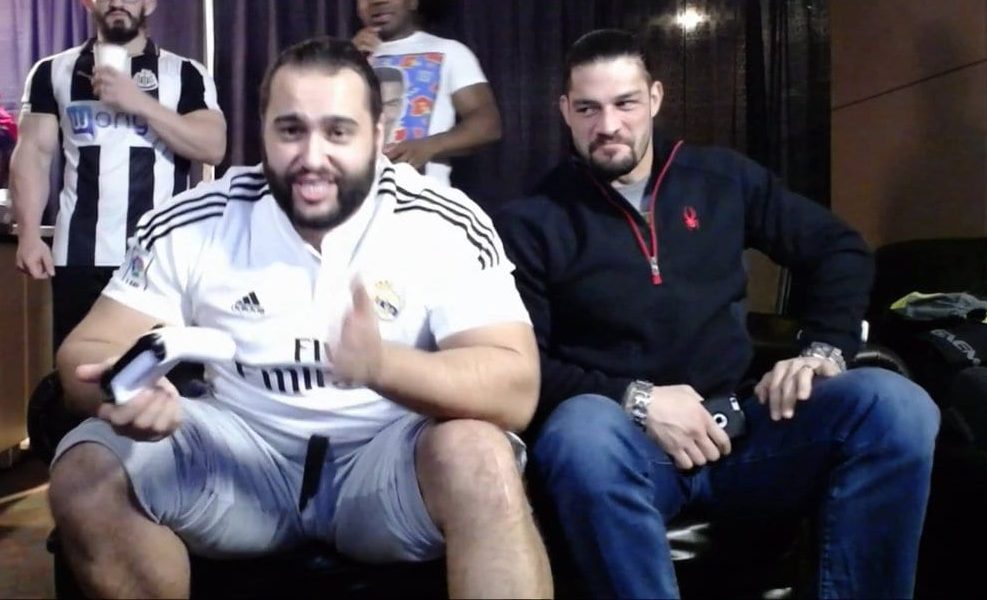 Roman Reigns and Rusev had long programs against each other on multiple occasions. The two men were bitter enemies on-screen but in real life, they share a great bond with each other.

Unfortunately, Rusev was released by the WWE on April 15th alongside a number of other WWE Superstars. While many of his fellow former WWE Superstars seem to have found a new home at Impact, Rusev (who now goes by Miro), is yet to reveal the next step in his career.

Roman Reigns posted a photo of his improved physique on Instagram a few days ago. The Big Dog’s new transformation generated a lot of buzz online and even his cousin The Rock commented on it.

Miro decided to follow in his friend’s footsteps and posted a similar photo on his Instagram handle with the following caption: “Back double bi next week, @romanreigns??”

Reigns replied by asking Rusev to show him how it’s done and said that he will “run it”. The Big Dog then went on to say that he misses The Bulgarian Brute.

Reigns posted the same picture to his Instagram Story and let his fans know that he enjoyed working with Rusev and that he misses “this Uso”.

I had awesome matches and incredible chemistry with this man all over the world!!! Miss this Uso.

There is a strong sense of camaraderie between the WWE Superstars of today and which is why when one of them gets released, the whole roster is affected. Maybe someday down the line, we will see The Bulgarian Brute and The Big Dog go at it once again.