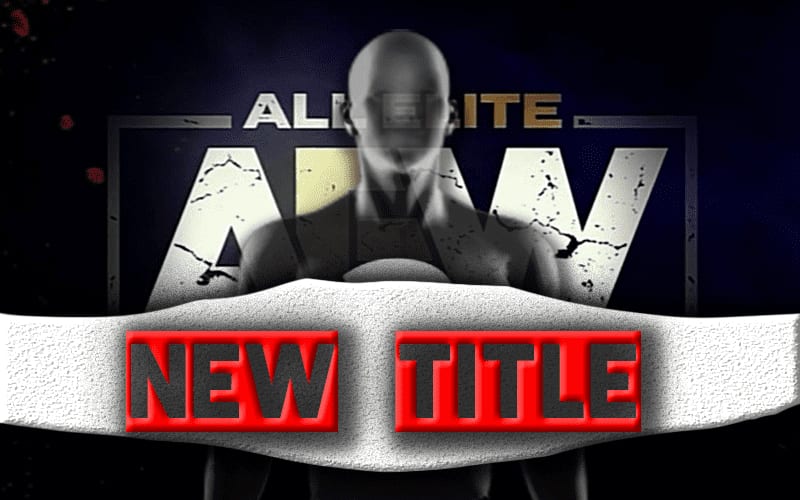 AEW was making lots of plans for the company’s future and then the novel coronavirus ruined everything. This even caused Chris Jericho to postpone his next cruise which AEW was going to be a big part of.

The postponing of the third Jericho Cruise could mean that AEW will hold off with introducing new titles. During the last cruise Kenny Omega teased the introduction of trios titles in AEW.

Bryan Alvarez brought this up on Wrestling Observer Live where he proposed that AEW’s plans for six-man tag team belts could be on the back burner.

“Kenny Omega teased that on the Chris Jericho Cruise that was scheduled February 1-5 they were going to do a tournament to determine the AEW six-man tag team champions. Now those plans might be out the window.”

AEW has a few factions and a trios title situation might present some interesting matches. The plan to bring in those titles seemed to involve the third Chris Jericho cruise. Now the trios titles will have to wait until October if they are still planning to introduce those titles on a boat.

Do you want to see AEW introduce trios titles? Sound off in the comments below!