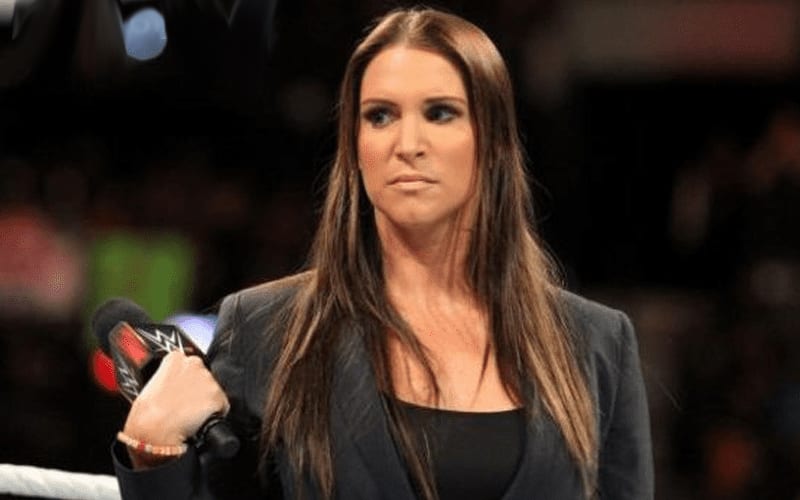 We previously covered how the current SmackDown Women’s Champion tweeted out that “Stephanie McMahon is done for.” That was an awfully brave tweet from Bayley.

Stephanie McMahon saw the tweet, but she didn’t have anything to say in return. She simply quote retweeted Bayley, and she included a question mark.

Stephanie McMahon has wrestled in the past, but it’s been a while since the Billion Dollar Princess laced up her boots. She also generally doesn’t come out of in-ring retirement unless it’s a big event that warrants her taking the time to prepare.

McMahon might be very busy as CBO of WWE, but her father Vince McMahon also needs big names on his show. Let’s see if Vince can convince Stephanie to lock up with Bayley. Right now Stephanie seems a bit confused about the entire situation.