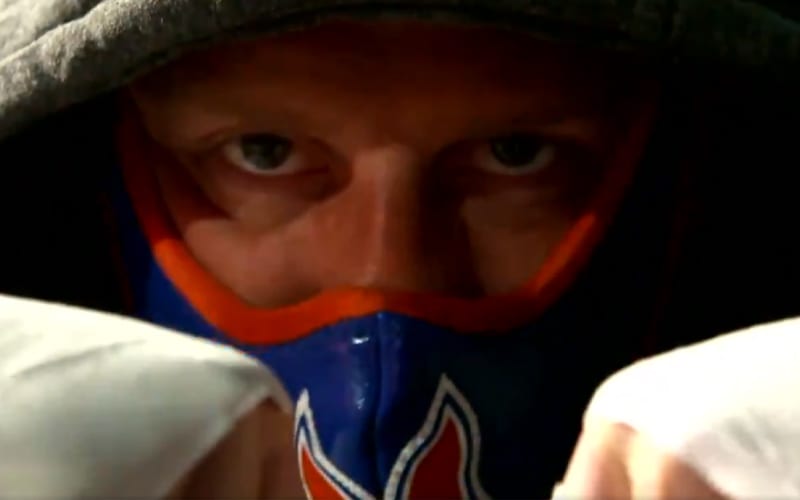 Brian Myers was released from WWE on April 15th, and the former Curt Hawkins now has a new pro wrestling home. During Impact Wrestling this week, they aired a promo for Myers’ debut for the company.

Myers didn’t appear in the ring, but his promo did take place inside the square circle. It was very short and only showed his face. It was enough to let everyone know that Brian Myers is headed to Impact Wrestling.

The former Hawkins tweeted out following his Impact Wrestling debut promo. He had a message for Vince McMahon and parodied Shawn Michaels vs Ric Flair’s WrestleMania moment.

Myers marks the 6th former WWE Superstar to debut in Impact Wrestling since Slammiversary. They have debuted 7 former Superstars if you count Deonna Purrazzo who was release from NXT and started with Impact prior to Slammiversary.

Are you excited to see Brian Myers in Impact Wrestling? Sound off in the comments below!