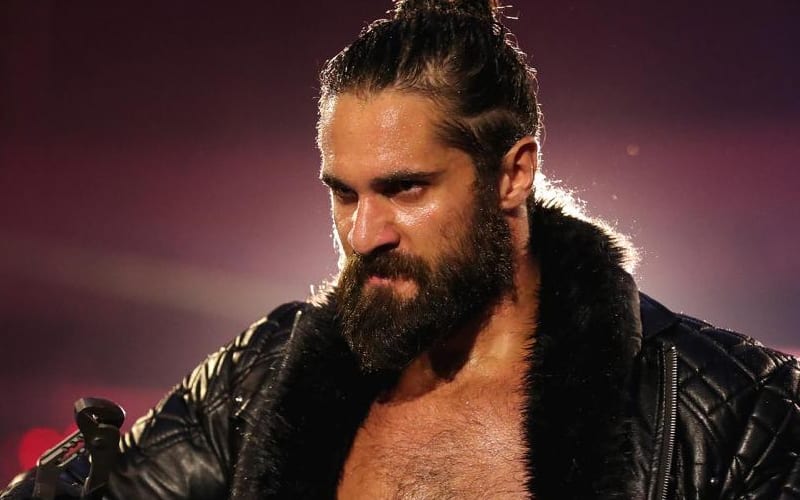 Seth Rollins and Rey Mysterio went to war during the Horror Show at Extreme Rules. The match ended with Mysterio losing an eye, but the visual was too much for the Monday Night Messiah to take.

Click here for our complete coverage of the Extreme Rules pay-per-view.

Rollins threw up at ringside during that spot and a lot of attention was called to this. Later on, Rollins had a chance to explain himself on RAW Talk. He simply stated that the visual of Mysterio losing an eye was too disturbing of a visual for him, but he had to get it done.

“I wasn’t prepared for the visual aspect and it truly made me sick to my stomach. However, I had to win, which is my job to do at all costs.”

Seth Rollins took a shot at Mysterio this week, and WWE gave an indication that his vision will return. Perhaps signing a new WWE contract will encourage his eyesight to improve at a rapid rate.

What did you think about the Eye For An Eye match? Sound off in the comments below!