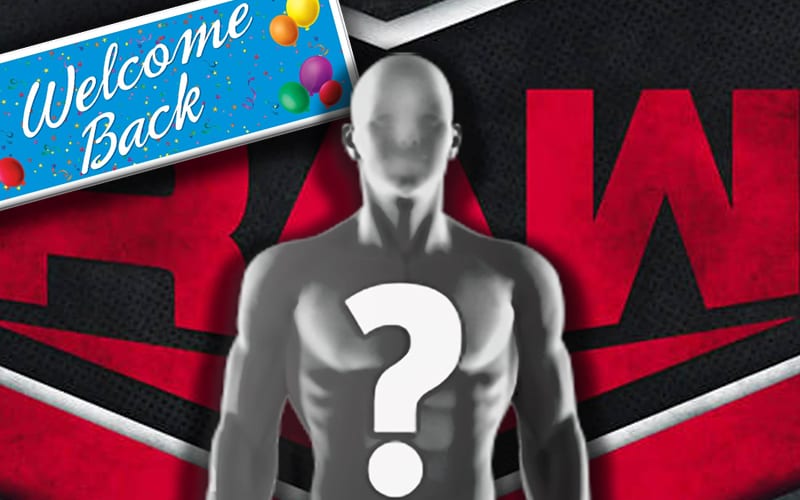 WWE has a lot of things going on right now, and they are planning to bring one Superstar back to television that fans haven’t seen in a while.

The company filmed the Horror Show at Extreme Rules on Sunday, but the next day calls more television tapings. We previously reported that WWE was keeping the script for post Extreme Rules television as a closely guarded secret.

Ringside News has learned that Mustafa Ali is scheduled to be back at WWE’s television tapings today. It wasn’t noted which episode he will appear on as the company generally tapes multiple weeks at a time.

We previously reported that Mustafa Ali’s hacker storyline fell apart. We also explained why he wanted to be moved from SmackDown to Raw. Paul Heyman’s firing changed a lot in his situation.

Vince McMahon has a tendency to change a ton of plans. He has also altered scripts during the broadcast before. You can never count out Vince McMahon pulling one of his famous switch-ups, but it would still be a good idea to expect Ali.

This could be another chance for Mustafa Ali to get a renewed push in WWE. We’ll just have to see how WWE books the situation.