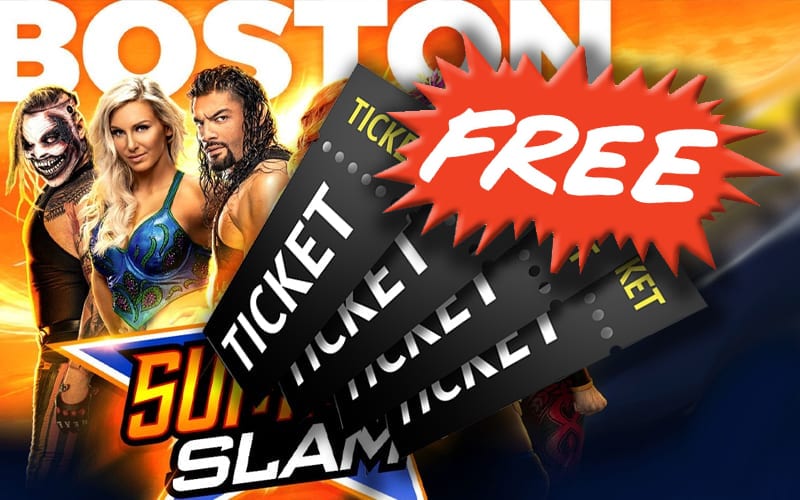 WWE has a lot of promotions going on and a lot of them take time to get going. Foster Farms and WWE have continued their relationship with a new campaign, but a pay-off might not be there for the winner.

New boxes of Foster Farms corndogs promise that the winner will get FREE SUMMERSLAM TICKETS. That’s a great deal, if only fans are expected to attend the biggest party of the summer.

Friends and family are no longer allowed in the WWE Performance Center. WWE is very likely going to hold SummerSlam in the PC with zero real fans. They are still selling tickets for SummerSlam, but that’s just a ruse to get ticket money so they can likely refuse a refund later on.

Foster Farms makes quality food, and their corndogs are delicious. Just don’t pick up a box in hopes that it will win you a trip to SummerSlam.