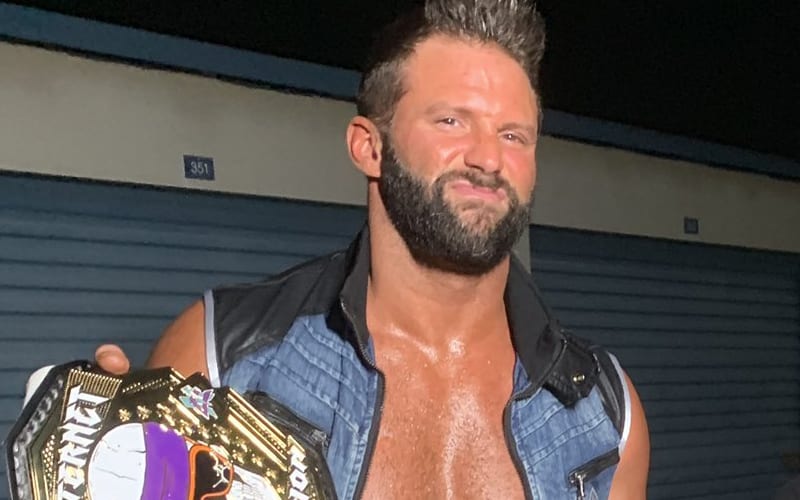 Matt Cardona is ready to rock on the indies. He has new ring gear, and he debuted his new entrance music as well. He also has a new custom title to carry with him.

The former Hype Bro tweeted out a photo of himself with the new Internet Championship along with his buddy who had the old version. It’s interesting to compare the two and see how Zack Ryder’s branding changed when he became Matt Cardona.

He could have options available to him throughout the wrestling world. He also happens to be good friends with Cody Rhodes. Cody and Brandi are actually the two who convince Cardona to go out with Chelsea Green in the first place.

In reality, he’s always been Matt Cardona. Now fans will just get to see a better reflection of who he is without needing a Z True Long Island Story.