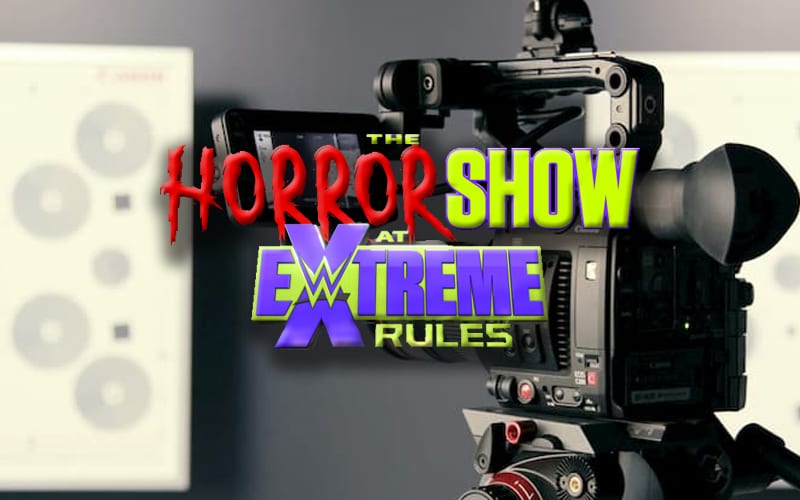 WWE is filming a lot of content in the next few days, but how much of it is for after the pay-per-view on Sunday?

There was a report that WWE was filming content all week and some of that footage will air after the Horror Show at Extreme Rules. That is not how WWE is doing things this time around.

It was specifically told to us that: “we are not taping anything for ‘after’ Extreme Rules this week.” They are busy getting content filmed, but it won’t air out of order

Extreme Rules has multiple cinematic elements. The company did need certain superstars and crew around to shoot things that will be included in the three special matches on the show. They have a Wyatt Street Fight, an Eye For An Eye Match, and a Bar Fight on the pay-per-view.