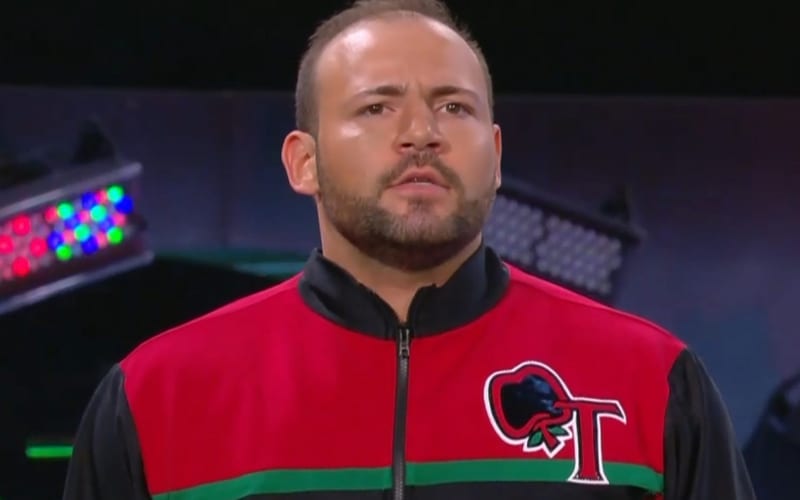 The novel coronavirus hit AEW when QT Marshall found out he was positive for the virus. His absence caused AEW to change some of their plans, and he’s not back yet.

During Wrestling Observer Radio (transcription by Ringside News), it was stated that QT Marshall’s most recent COVID-19 test hadn’t returned in time for Dynamite this week. He wasn’t expected back this soon anyway, but he is not experiencing any symptoms anymore which is a good sign.

“I know he didn’t have the results back yesterday of the most recent test that he took which was the last that I heard. I think either way he wasn’t going to be on the show this week. In theory, it’s been several weeks now and he’s not showing any symptoms anymore so he should be back soon I think.”

QT Marshall’s positive test wasn’t confirmed by AEW or Marshall. DDP revealed his positive test during his video where he discussed his own issues with the novel coronavirus.

We’re sending out our best to QT Marshall and everyone else dealing with this awful virus.