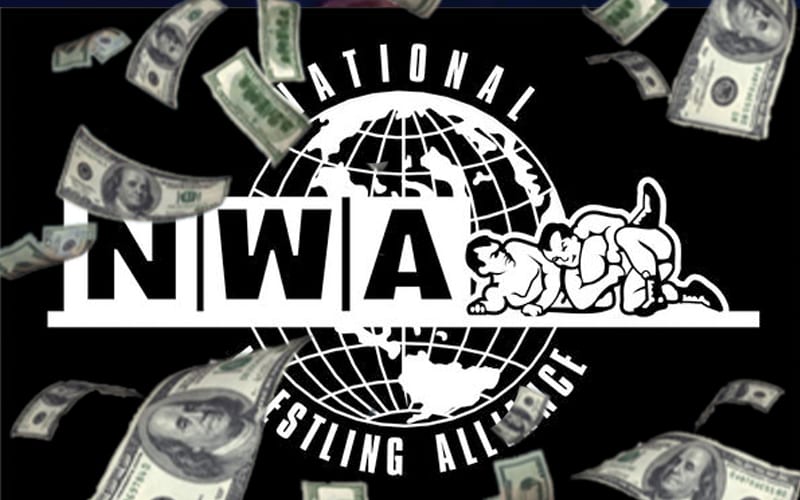 The NWA might not re-open their doors. Raven revealed a rumor he heard that Billy Corgan is closing up shop following a string of controversies. We’ll have to see if NWA Powerrr returns.

The NWA still have some wrestlers under contract, but it turns out they aren’t making a ton of money at all. In a world where high-money deals are widely discussed, the NWA apparently went a different direction.

According to Fightful, former NWA star Ricky Starks turned down an offer from the NWA for $1,000 a month. Zicky Dice was offered $250 a month to sign with NWA, but he passed on that offer as well. Dice did sign that deal eventually, but he later left the company.

Ricky Starks passed up $1000/month from NWA for a new contract offer before he left the company. The champion Zicky Dice was only offered $250 a month at one point, which was passed on. He’d later sign for the remainder of 2020 before being granted his release.

It is also reported that Thunder Rosa is still under contract with the NWA, but the amount of her deal was not revealed. Allysin Kay, the former Sienna also plans on continuing her work with the NWA.

The NWA might be in a state of limbo right now, but nothing official has been announced. We’ll have to see what the future holds for the historic pro wrestling brand.