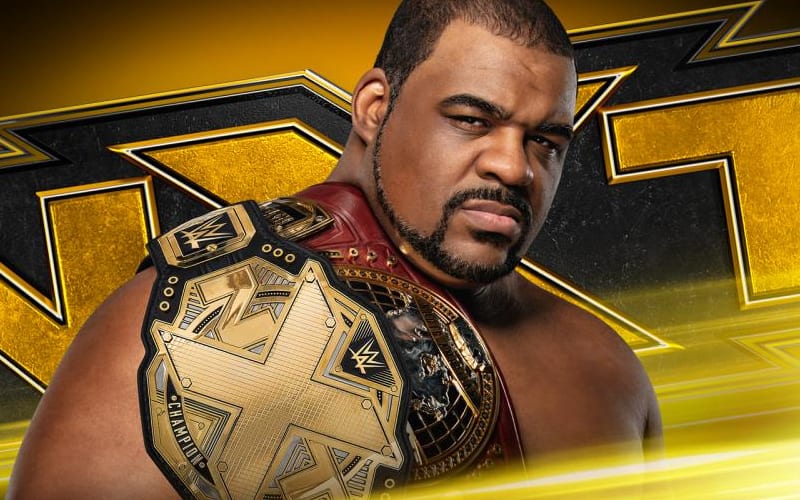 WWE NXT is going to see the dust after the Great American Bash settle. Keith Lee is the new double champion in NXT, but who knows what kind of trouble will come with that?

They haven’t confirmed much for this week’s episode of NXT. We do know about a match and a segment as of this writing. Keith Lee will be in the building this week where he will address the NXT Universe as the new double champion.

Odds are Karrion Kross will make his presence felt sometime through the night. They are certainly hyping his involvement in some way.

Io Shirai will defend the NXT Women’s Title against Tegan Nox. This match could have taken place during the Great American Bash, but Shirai wrestled Sasha Banks in a non-title contest instead.

Damian Priest and Cameron Grimes will also add another notch to their rivalry this week as they battle in singles action. They both have a lot to prove as well.

We’ll have to see what else the black and gold brand has in store for fans this week. Keep checking back with Ringside News as we continue to update throughout the day.