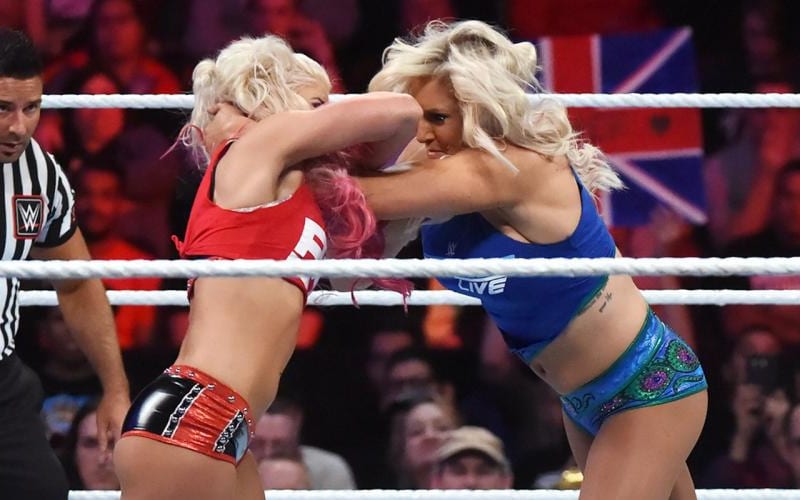 This week has been one of reflection for the women’s division as they look back on the steps that have been taken to improve the state of women’s wrestling in WWE over the course of the last few years.

We’ve seen some great matches take place in that time, especially since 2015, with one of the most notable being Charlotte Flair’s showdown with Alexa Bliss back at Survivor Series 2017.

After Alexa noted that it is still her favorite match, Flair made it clear that a sequel will be coming at some point in the future.

These two have been at the top of mountain on both RAW and SmackDown, and when they met back SS 2017, it was clear to see they had a whole lot of chemistry together.