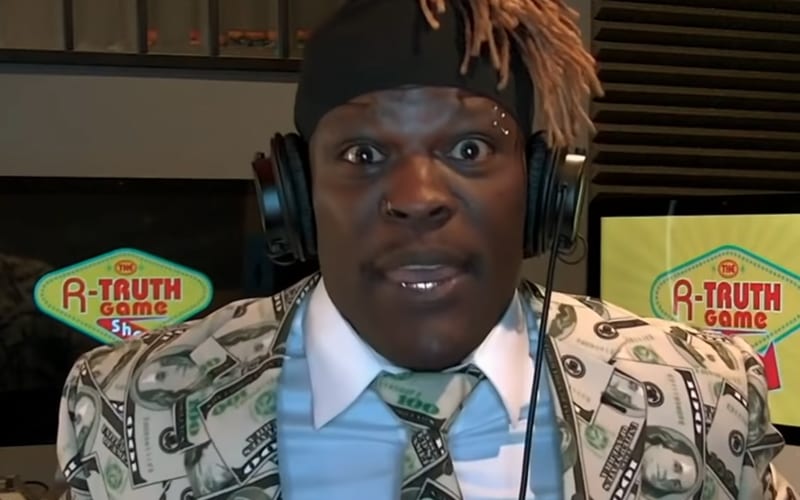 R-Truth filmed a pilot for a game show on the WWE Network three years ago. It finally happened, but it was filmed during a pandemic. That means it is a different kind of program.

The first episode of The R-Truth Game Show dropped today. Alexa Bliss and Sheamus were the first contestants in this debut episode. WWE went ahead and released the entire premiere episode on YouTube.

This is not a typical game show, but it wasn’t expected to be. R-Truth showed off some exceptional hosting abilities as he had fun with his Superstar guests.

Truth said he keeps track of all the points himself. At the end of the season the two contestants with the most points will compete. We won’t spoil the first episode, but it was a lot of fun.

You can check out the debut of The R-Truth Game Show below. This program could become a favorite for WWE fans. 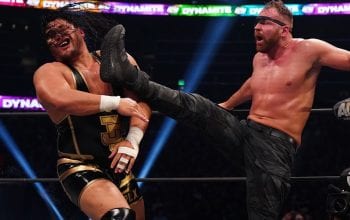 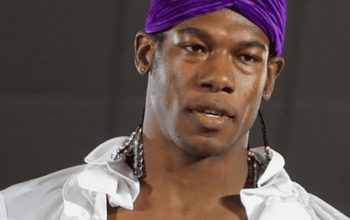