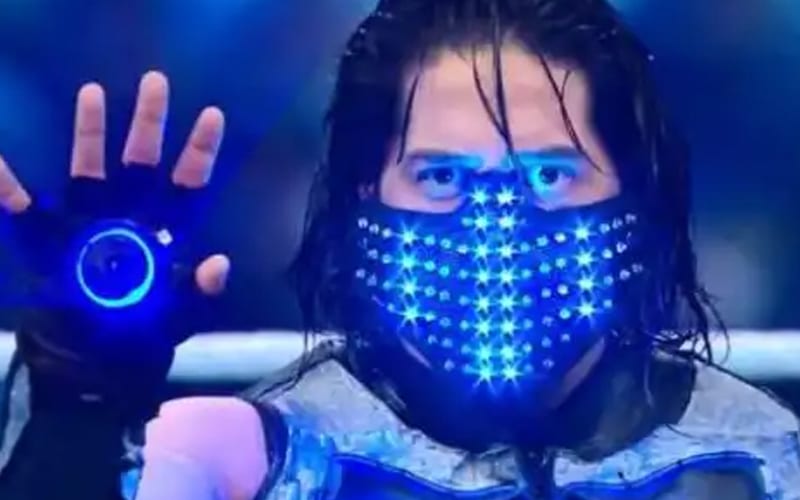 WWE quietly moved Mustafa Ali back to RAW just a few weeks ago. He never appeared on the red brand, but now it appears as though he is back on SmackDown.

This is a very interesting situation. Prior to fans noticing that Mustafa Ali was apparently moved back to the blue brand, he tweeted out a rather cryptic message. He stated that he now realizes how much weight comes with having a name like his.

I now realize the weight that comes with the name Mustafa Ali.

We’ll have to see what happens in this situation. He was supposedly the SmackDown Mystery Hacker, but his move to RAW nixed that idea. Now he could be back, but we’re uncertain about his current status.

We will continue to monitor this on-going situation right here at Ringside News.