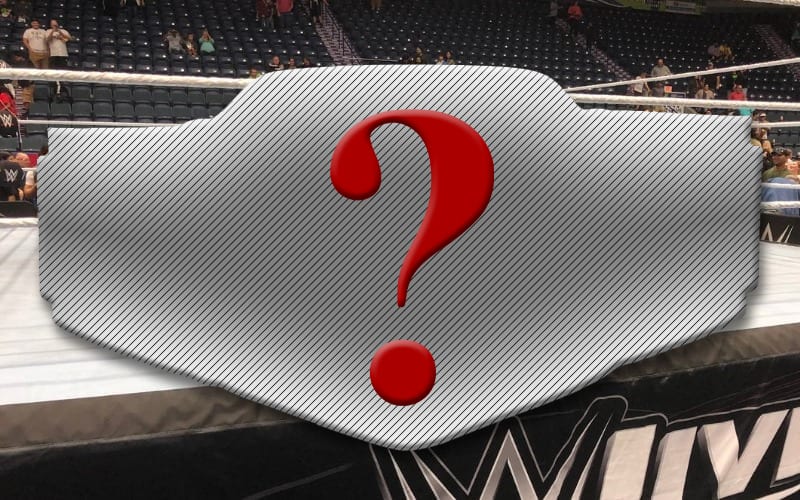 WWE introduced a new United States Title this week on SmackDown. It took a while for that title to see the light of day. Apparently, WWE also has new titles waiting for a couple of other champions.

Belt Fan Dan has an inside scoop on championship titles. He had eyes on the new United States Title in December, 2019. You can check out an image below for proof.

Dan tweeted out that WWE had new SmackDown Tag Team Titles made up since WrestleMania 35, but they haven’t debuted yet. There is also a new NXT Title belt coming to replace the current design.

They’ve had new SD tags since WM35 they haven’t used. NXT belt is being replaced with a larger version of the same design.

He didn’t describe what the new SmackDown Tag Team Titles look like. It’s interesting that WWE made them up for the blue brand, but not the red. A new NXT Title is something we’d like to see as well.

What’s your favorite current WWE title design and which one would you love to see changed? Sound off in the comments below!