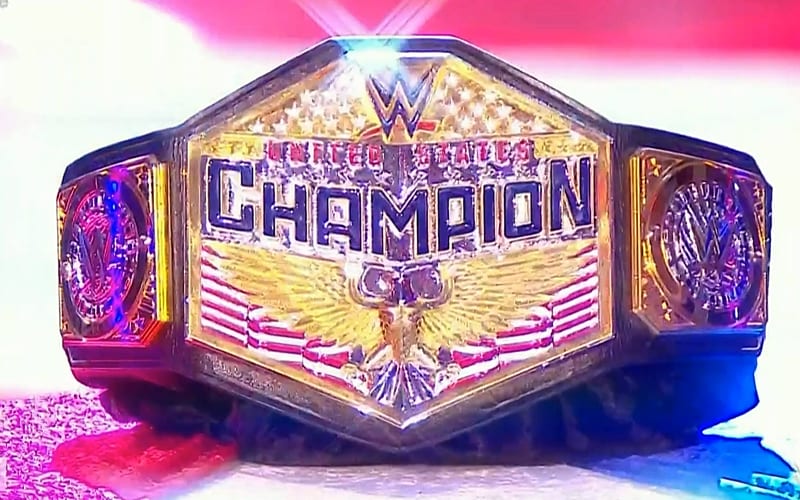 WWE introduced a new United States Title this week during RAW, but is it official? MVP was quick to reveal the new title and then claim it as his own while booking himself in a Horror Show at Extreme Rules match against Apollo Crews.

During Wrestling Observer Radio (transcription by Ringside News), Dave Meltzer explained the current storyline. Things are a bit unclear, but it seems that MVP might have commissioned that new title himself without anything being made official by the company.

“That’s the gimmick — the gimmick is he made a new belt, that’s the story. Maybe when Crews beats him Crews will use it as the new belt. Or, MVP wins and uses that as the belt. Right now it’s like the thing with Moose and Impact it’s like a fake belt. The gimmick is that MVP is a rich guy so he had to have a real gaudy belt.”

WWE is already selling replicas of the new United States Title. It will be what they use and defend as the title. In the storyline it might take Apollo Crews wrestling MVP at the Horror Show at Extreme Rules to make it 100% official.

What do you think about the new WWE United States Title? Sound off in the comments below!