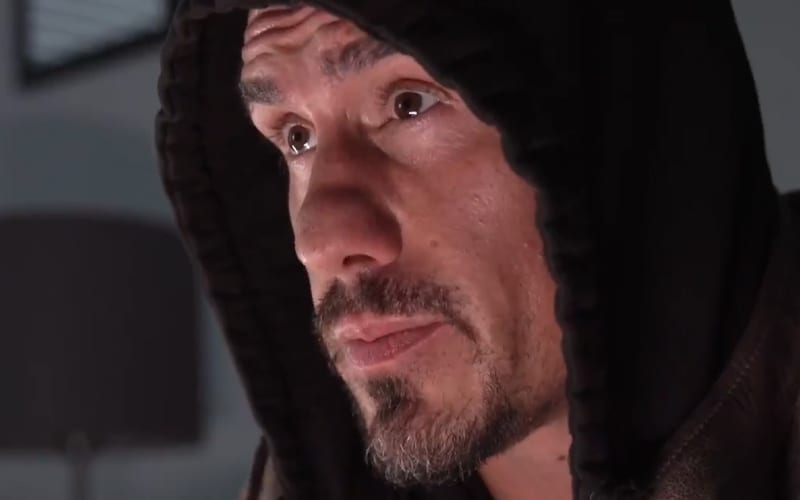 Impact Wrestling could see a few exciting returns to the company at Slammiversary. EC3 is a person who they have already teased on their weekly show. It appears Moose got the message loud and clear.

Moose is the self-appointed TNA Champion. EC3 might want that title back and he seems to be after Moose without even showing up in Impact Wrestling first.

EC3’s July 1st message about controlling his own narrative hit home with Moose. The TNA Champion wanted to make sure that EC3 doesn’t get ahead of himself because he “owns” Ethan Carter III.

Where do you think EC3 will end up next? Sound off in the comments below!