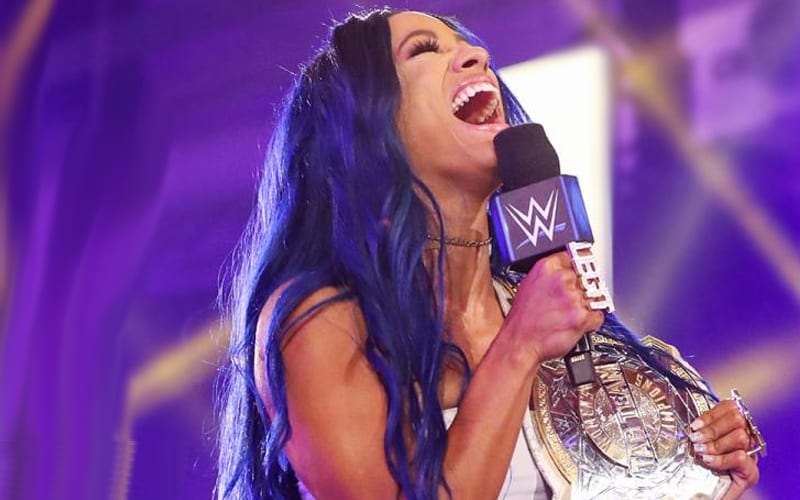 WWE Superstars have a set schedule of places where they need to be in order to do their jobs. There is a certain call-time at WWE television tapings. Apparently, Sasha Banks ratted on Asuka for being late.

The Boss tweeted out to her The Horror Show at Extreme Rules opponent Asuka saying that she’s late for WWE’s television tapings. She apparently already told Vince McMahon about it so the RAW Women’s Champion will need to pay up.

WWE hands fines down to their Superstars for being late. The amount varies, but Asuka might be losing a fair amount of money for missing her scheduled arrival time.

Asuka will face Bayley on RAW this week. The interesting part about Banks’ tweet is the fact that WWE taped RAW on Friday. If Banks is at the WWE Performance Center waiting for RAW then she’s a few days late herself.

We’ll have to see if they use this for fodder on television to further build the feud that Banks and Asuka developed in recent weeks.