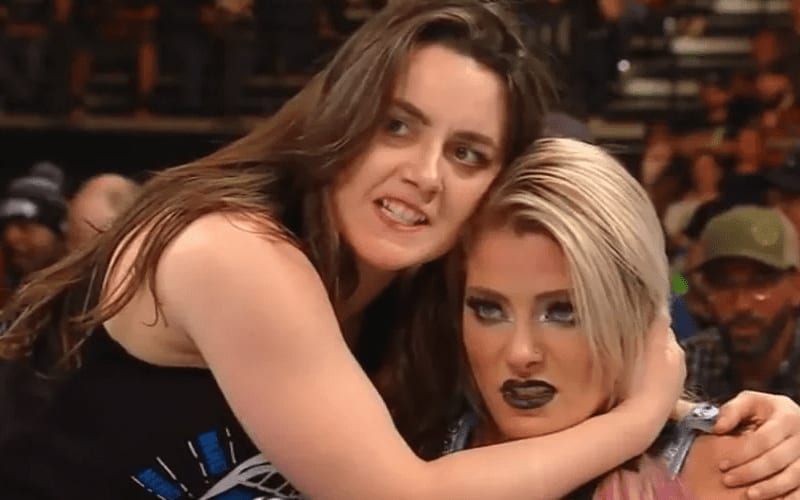 Nikki Cross and Alexa Bliss made a great team when some fans thought they would be an odd pair at first. Their alliance started with a feud as Nikki Cross promised to ruin Bliss’ WrestleMania hosting gig.

While she spoke to WWE The Bump, Nikki Cross spoke about her team with Bliss and how she is a great first partner. She’s been in tag team matches plenty of times, but Bliss is the first actual partner she’s ever had.

“I’ve never been a tag team wrestler before. Alexa has been awesome. It’s been an amazing year, and I can’t wait to see where we go next.”

Bliss called her team with Cross “a lot of fun” and she said it’s been “amazing” so far. We’ll have to see if they eventually get those titles back, but right now Bliss is supporting Nikki Cross as she chases Bayley’s SmackDown Women’s Title.