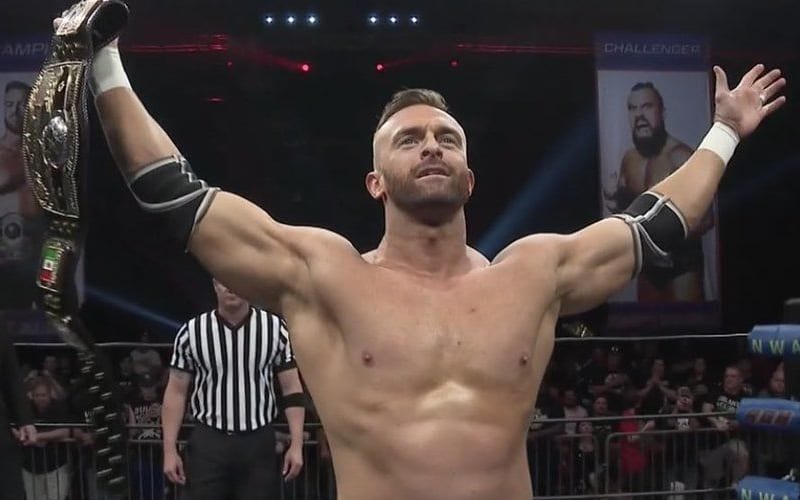 There are plenty of benchmarks in a pro wrestler’s career. Several people enter the business with a “bucket list” in mind. Nick Aldis recently signed a very exciting deal to get his likeness created in action figure form.

Aldis has been made into an action figure before. Impact Wrestling released a Magnus figure years ago. You can check that out below. Odds are Nick Aldis is a bit more excited about his new deal with Chella Toys.

I have some fun news for the #nwafam and fans/collectors worldwide: I have just signed a licensing agreement with @ChellaToys for Nick Aldis action figures coming soon! #NWAPowerrr #tenpoundsofgold

We can only hope that the NWA is a part of this deal so the 10 Pounds Of Gold will get a replica in action figure form as well. This is pretty exciting for Aldis.

Nick Aldis is also set to be featured in RetroMania, the upcoming sequel to the classic 1991 game WrestleFest.