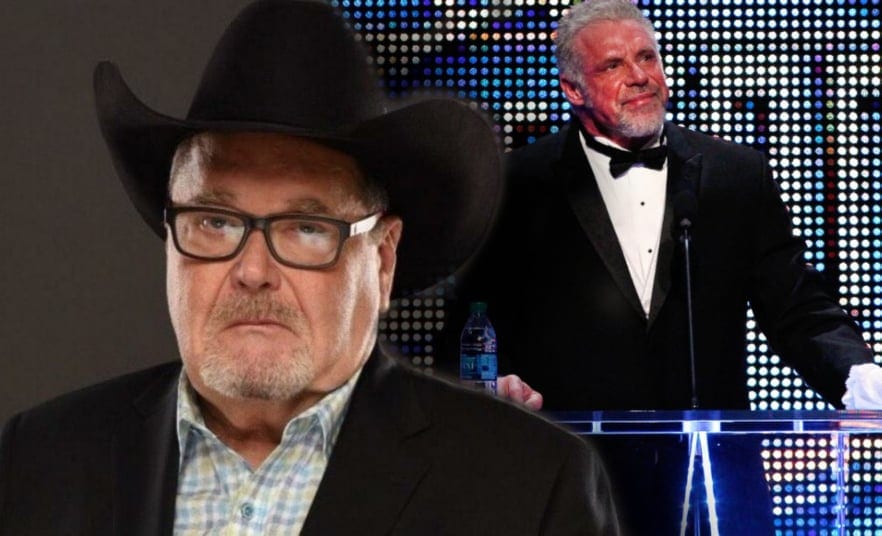 Before jumping ship to AEW, Jim Ross was a long-time employee of WWE. Ross was calling matches on shows and was also the head of talent relations behind the scenes.

On his Grilling Jr Podcast, the Hall of Famer recalled a time when he along with Vince & Linda McMahon, Jim Cornette, and Bruce Prichard all visited The Ultimate Warrior’s residence to negotiate a deal with him.

JR said that during the meeting, Warrior’s foul language and demeanor showed him that he had no respect for anybody, even women.

I remember Vince, Linda, myself, and I think Cornette actually, Brucey went to Arizona, right? And I never heard so much foul language, and look, we are all guys sometimes and, you know, curse and F-Bombs and stuff. But I try to, whenever I am around somebody’s wife, different ballgame man. It showed me that this son of a b*tch had no respect for anybody including women.

JR revealed that in the course of the meeting, Warrior would go on to drop “f-bombs and c-words” in front of Linda McMahon, who according to JR, is one of the nicest people he’s ever worked for.

He said that he lost all respect for Warrior on that meeting and yet, Vince McMahon was catering to the late Hall of Famer’s needs.

I lost all respect for him on that meeting. I don’t know what Bruce has said about it but it was, we were flabbergasted and Vince was buying it. And you got Bruce there, me, Cornette three pretty good advisors, pretty good hands, and ignored.

Ross went on to say that he and the others kept saying that “it wouldn’t work” because Vince cannot change “the son of b*tch’s mindset”.

You can listen to the entire clip here:

If you use any quotes from this article, credit Ringside News.