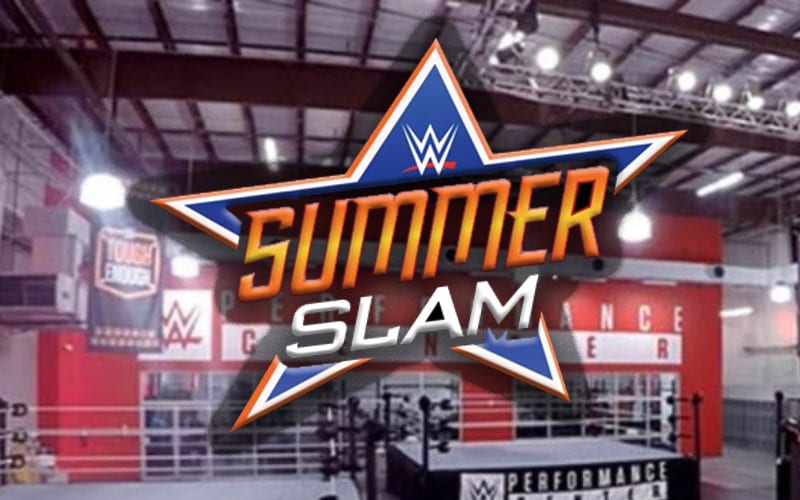 WWE is taping today at the Performance Center. They aren’t having a very smooth go with it either as the script for the second RAW episode was just approved minutes ago as of this writing.

The company has reportedly mapped out their plans through SummerSlam. Their new television taping schedule also includes mention of TakeOver prior to SummerSlam.

POST Wrestling reports that the WWE crew will be back at the Performance Center on July 17th for their next set of tapings when they tape SmackDown prior to Extreme Rules on July 19th.

This is all subject to change like everything else in WWE right now. We will have to see if they experience anything along the way to hold up their plans.

WWE has been able to keep their show on the air throughout the COVID-19 pandemic. They have needed to pull off some creative scheduling and everyone must be tested for the coronavirus prior to being allowed entry to the tapings.