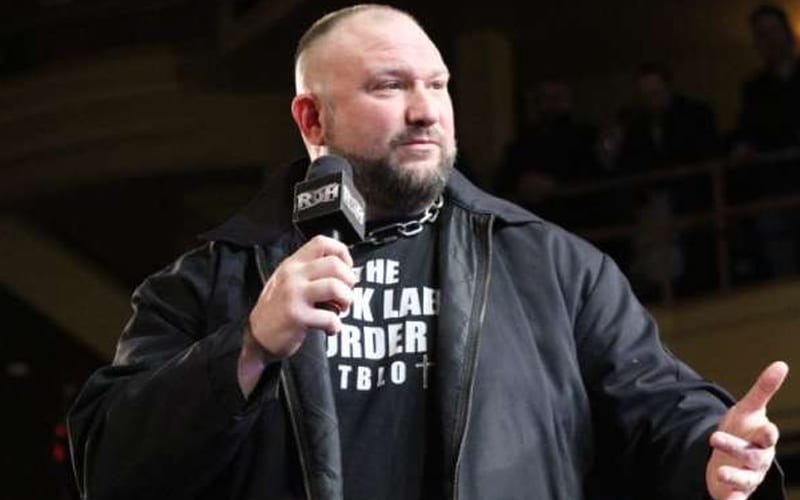 Bully Ray did a lot for Ring Of Honor. He was able to elevate stars during his time with the company, and he played an important role backstage. Now he has moved on.

Bully Ray’s contract expired and he wasn’t given an offer for a new deal because ROH isn’t offering people new deals right now.

It was mentioned that Danhausen is a likely exception to this no new contracts rule. They have built Danhausen into a storyline angle where a contract is a part of the picture.

There are expectations that ROH will start offering deals again once they start running shows. They had interest in signing some people like Alex Zayne and Tony Deppen before they went on a hiring freeze.