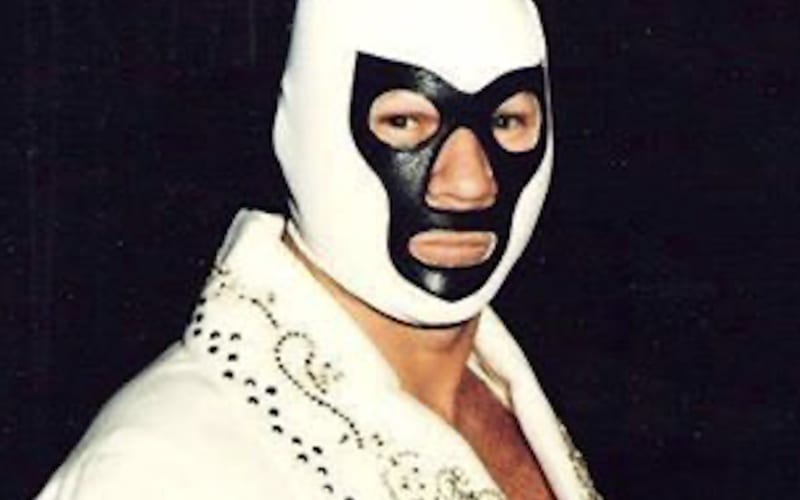 Mr Wrestling II sadly passed away a short time ago. His legacy will never be forgotten, but it wasn’t spoken about in his personal life.

Johnny Walker, aka Mr. Wrestling II passed away at the age of 85 years old. The Wrestling Observer Newsletter reports that he was suffering from congestive heart failure, and he had “a series of strokes.”

It is reported that his health declined a lot since he had a heart attack in 2010 while at a wrestling convention in Charlotte, North Carolina. To protect his identity his family had to keep up a concocted story for years.

It is reported that Walker’s neighbors all believed he was a traveling salesman. Walker and his wife apparently kept that story going. He even had cataract surgery with a mask on to conceal his identity according to Johnny Lee Gayton of the Charleston Post-Courier.

Pro wrestling is much different now than it was before. Masked wrestlers don’t have the same kind of pressure on them now to maintain their anonymous identity. Things were not that way at all for Mr. Wrestling II. We just have to wonder what he told his neighbors he sold for a living other than moves in the ring.