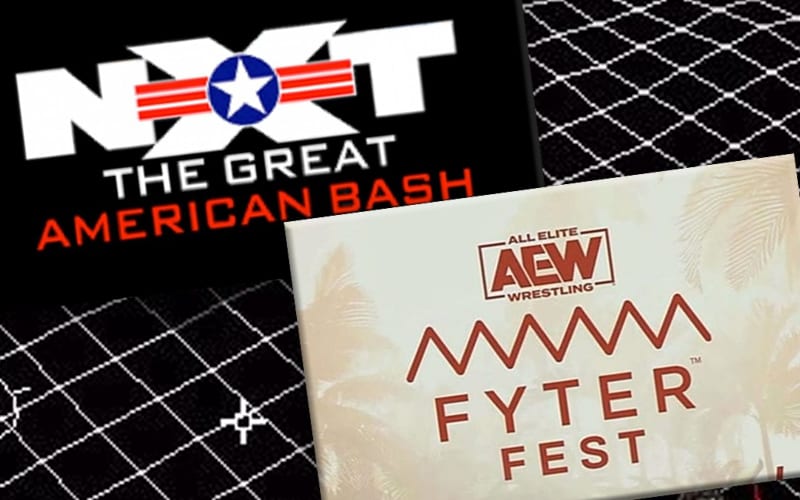 AEW brought night one of Fyter Fest to TNT this week. WWE counter programmed their show on the USA Network with NXT’s Great American Bash. Who won the night?

Showbuzz Daily reports that AEW Dynamite brought in an overnight two hour average of 748,000 fans with a .29 in the 19-49 demographic. WWE NXT won over Fyter Fest with 792,000 fans and a .22 in the 18-49 rating. This marks the second week in a row where NXT defeated AEW in viewership.