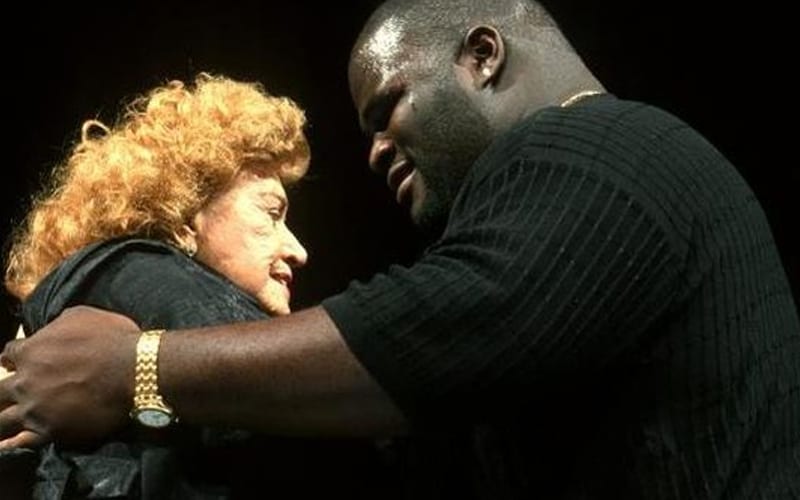 Mark Henry has been through a lot of different personas throughout his WWE Hall Of Fame career. Many fans remember his days as Sexual Chocolate fondly. He recalls that gimmick as the most fun he had in the ring.

While speaking to Chris Van Vliet (transcribed by Ringside News), Mark Henry was asked about the most fun he’s had in WWE. It didn’t take the World’s Strongest Man much time at all to pick his Sexual Chocolate persona.

It didn’t matter what Mark Henry was doing in the ring during that time. He was having fun, and the audience was having a good time as well. That’s all that mattered to Henry.

“Oh Sexual Chocolate, very near the beginning that was so much fun. I got to go out every week and make a fool of myself and play with the ladies in the crowd. It didn’t matter if I lost or not because the whole point was to entertain people and make people laugh. I’m a comedy guy. I’ve done a couple of stand-ups. I like making people laugh. I like making people enjoy themselves. That was my chance to do that.”

Mark Henry found himself in a lot of interesting situations during his time as Sexual Chocolate. It was also a featured part of his Hall Of Fame video package.

WWE might have a lot of fun stories to tell, but none of them involve giving birth to a hand. That is one of the things that Mark Henry will obviously never forget, and for good reason.