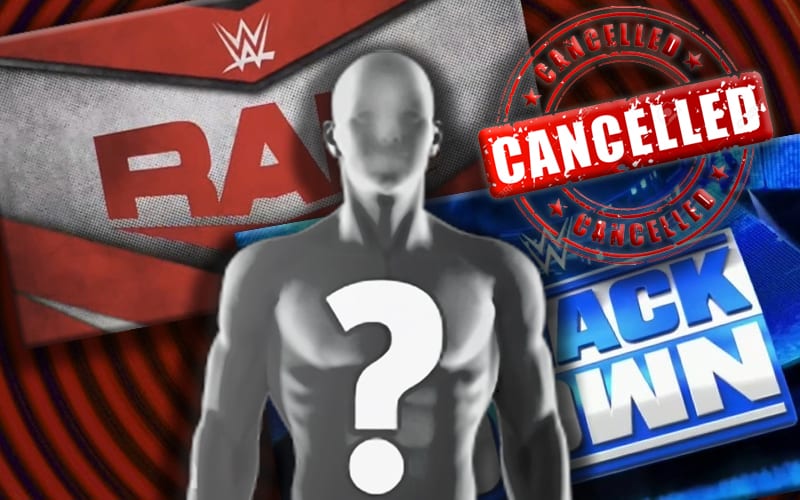 WWE was making plans for their first live events outside of the WWE Performance Center. That’s not happening so soon now.

The company had live shows for paying fans set up for July 24th and 27th in Lakeland, Florida. They wanted to have live fans, but the date had to be cancelled as Dave Meltzer mentioned on Wrestling Observer Radio.

“So the dates July 24th and 27th were cancelled officially by WWE. The people who were gonna work those shows got the word later in the afternoon. If they get delayed — nobody knows that’s going on. Everything’s spiked again, it’s quite sad, it’s quite sad. That’s all I can say.”

It was noted how there are people out there who think that the novel coronavirus is a hoax. Vince McMahon might be one of those people. The novel coronavirus numbers continue to rise, especially in Florida. There doesn’t seem to be a chance that they are slowing down until action is taken.

WWE made the decision to cancel those live dates, but it’s unclear when they will try again.