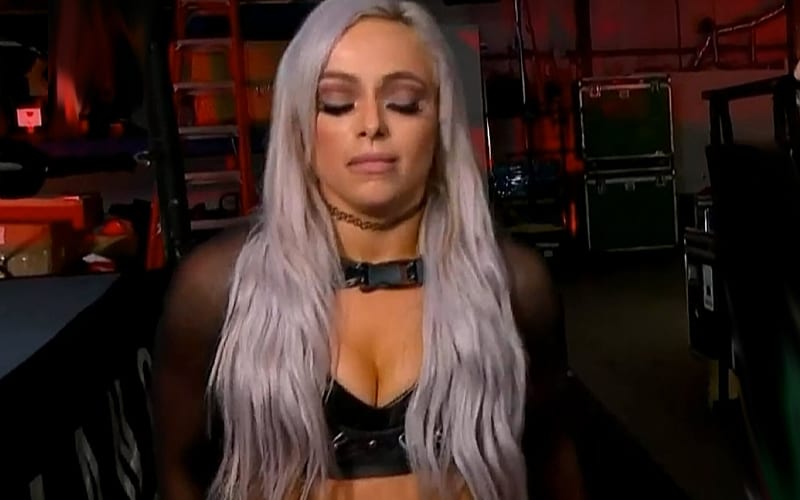 This week’s episode of WWE RAW was taped last week, and it was the only red brand episode the company laid down. They will return to the WWE Performance Center later this week to film more content.

There were some people absent from RAW this week. Click here for a list of who was missing from SmackDown. WWE did have enough Superstars to run a show this week.

During Wrestling Observer Radio, Dave Meltzer noted some of the people on the red team who weren’t able to appear. Liv Morgan wasn’t there and he stated it had something to do with a boat trip that they took.

“Natalya wasn’t there, but she didn’t test positive. That was a precautionary measure that we knew about going in.”

Lana was on that boat trip with Liv Morgan, Mandy Rose, and Sonya Deville as well. The Ravishing Russian was on this week’s show. Click here to check out that footage of everyone on a boat.

Hopefully, nobody tested positive for COVID-19. The company obviously doesn’t want to take that risk at the moment.