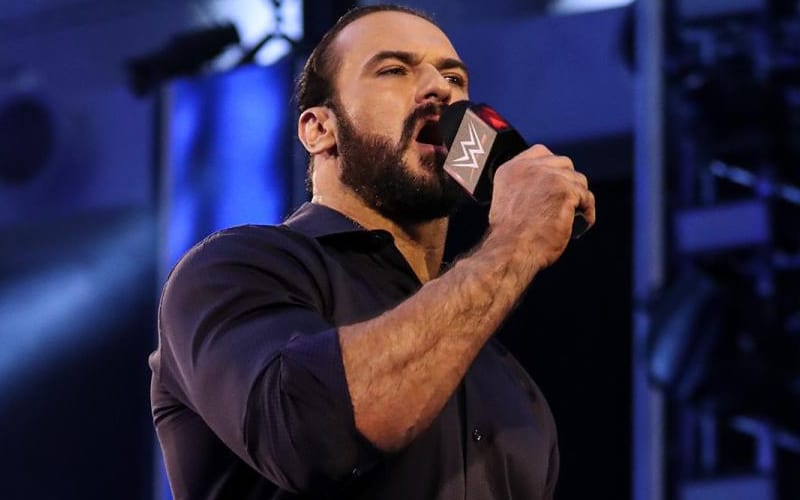 Drew McIntyre’s run through WrestleMania saw him topple Brock Lesnar for the WWE Title. This was a program meant to build the King Of Claymore Country into a top singles star, and it worked.

Brock Lesnar was even heard on camera during that program telling McIntyre to “take the belt” and hold it up high following a beat down on Raw. This further illustrated how much effort both Heyman and Lesnar put forth in this rivalry.

McIntyre’s ascent in WWE saw him step away from typically scripted promos. He started to show more of his personality during his time on the microphone. This is not common practice within WWE as Superstars are required to recite scripts verbatim.

Ringside News has learned that Drew McIntyre received these exceptions because he was a Paul Heyman Guy backstage. It was explicitly told to us that: “Heyman pushed for McIntyre to have freedoms.”

After Drew McIntyre was allowed to step out of tightly scripted promos “McIntyre scored with those freedoms.”

Paul Heyman’s firing from his executive director position has not stopped McIntyre’s push. Vince McMahon is still running with McIntyre as WWE Champion and he is seeing results.

Drew McIntyre’s next WWE Title defense is against Dolph Ziggler at Extreme Rules on July 19th. Ziggler will get to pick the stipulation for their match which he has yet to do as of this writing.