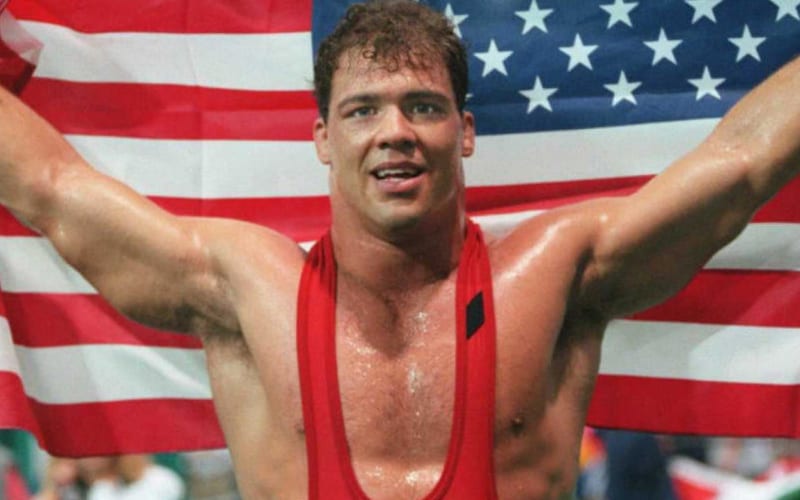 Kurt Angle is set to take part in a special preview for a documentary about famed Olympian Rulon Gardner. Angle and Gardner will also have a chance to discuss their time as Olympians as well.

Angle is slated to appear in the special preview show for the upcoming Rulon Gardner documentary on July 21st. The press release about Angle’s appearance hyped how the two Olympians will have an opportunity to take a walk down memory lane.

RULON premieres worldwide on Tuesday, 21 July at 7 p.m. EDT at olympicchannel.com and on its apps for mobile and connected TV devices. Immediately prior to the film’s debut at 6:30 p.m. EDT, fans are invited to tune into a special preview show with Kurt Angle and Gardner who reminisce about their Olympic careers and talk about the sport of wrestling.

No television subscription is required to watch this documentary special. We will have to see if pro wrestling is discussed, but the subject matter will likely pertain more to Angle and Garnder’s history in Olympic wrestling.